Chris Niosi is getting removed from Fire Emblem: Three Houses. The Fire Emblem voice actor is being pulled from the game (along with Fire Emblem Heroes) over a string of serious abuse allegations. Both friends and exes have come forward with troubling stories about Niosi, prompting Nintendo’s decision. 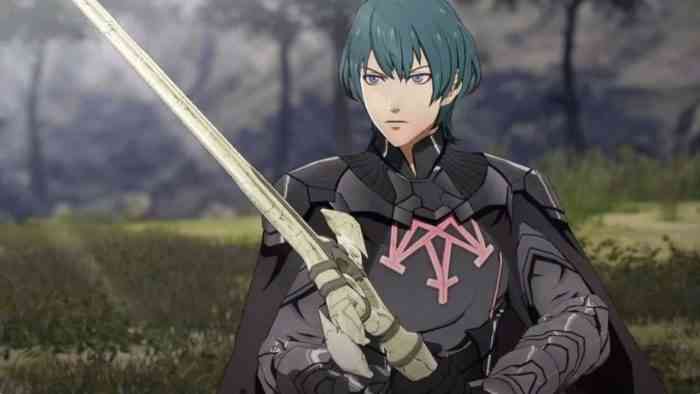 Niosi is a known quantity, having voiced roles in Fire Emblem, OK KO! and Octopath Traveler. Multiple people have come forward with stories of sexual harassment and abuse. These stories are corroborated with detailed, personal apologies from the voice actor on his personal Tumblr page. Niosi plays the male version of Byleth on Three Houses.

With Niosi on his way out, Nintendo will be re-recording the character’s lines with another actor. The new voice work will be added to the game in a future patch. There’s obviously no timeline for this yet, though we’ll likely have a rough schedule very soon. You can read Niosi’s deeply personal response to all this here. Zach Aguilar, the new voice actor for Byleth, is already featured in a trailer for the game. Fire Emblem: Three Houses is available right now on the Nintendo Switch. You can read our review for the game here.