FIFA 20 is looking to be one of the most innovative FIFA titles in a long time. FIFA, along with just about every other sports video game franchise has been ridiculed for years that there has been nothing of substance added to the games. “A $60 roster update” has become a common way describing the state of EA Sports and 2K. However, this year’s installment does seem to offer some promising improvements. 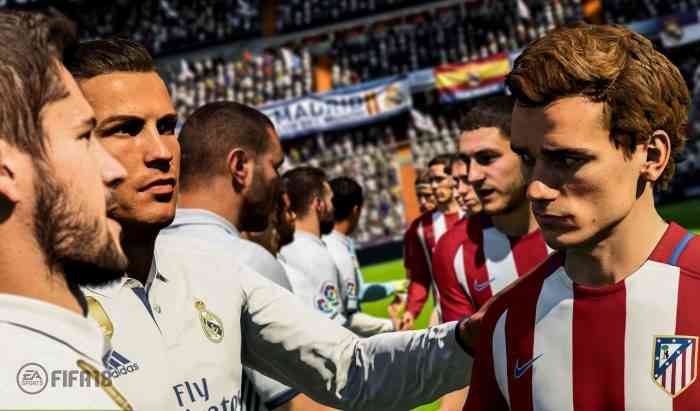 Coming this year is the all-new Volta mode. This is a huge throwback to classic soccer games of old such as FIFA Street. Loved by fans across the world. This addition to the game is likely going to win over a few jaded fans.

New game modes are great, but it is the changes to gameplay that everyone is looking for. Last year’s FIFA 19 was lambasted by fans for the lack of adjustments that were made to the gameplay. So, for this year, it looks like EA has listened to the customer for once and has made huge changes to the game’s base mechanics. Set pieces are getting a massive overhaul along with composed finishing, better defending, and new ball physics.

The set pieces being reworked is a big relief. In previous years the free kicks and other set plays were very difficult and hard to manage. There was almost no clear indication of where the ball was going to go for a free-kick. It essentially felt like an enormous stroke of luck if your plan went accordingly.

Defending is another crucial part of the game that needed to be worked on. The inconsistency of the defending mechanic (along with a bunch of other inconsistencies) was enough to make your blood boil as it usually meant giving up a goal and ultimately losing the game.

Hopefully, EA can shed its label as being the “Evil Empire” of gaming and make actual meaningful improvements on a much-beloved franchise.