Selling Your Game at $3 Probably Helped

NBA 2K19 was the highest selling game in June on the PlayStation Store in June. The basketball game dominated sales due to a ludicrously low sale that was unveiled at the start of the month. NBA 2K19 was going for a measly $3 on the PlayStation Store for quite a while. This, of course, incentivized people to buy the game. Even people who don’t like basketball must’ve been somewhat interested. A deal is a deal, and at $3 people will buy just about anything. 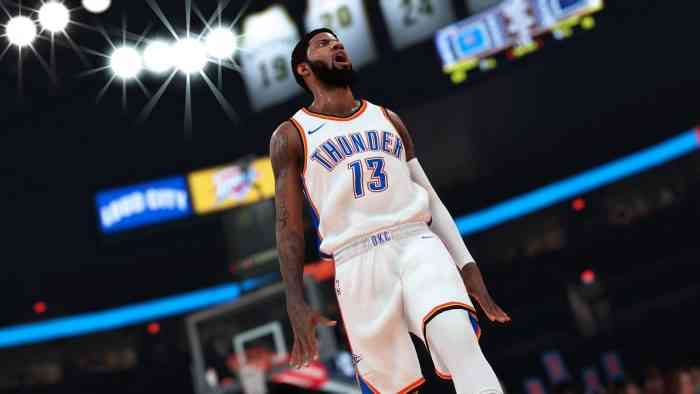 2K has faced a significant amount of criticism over the past year. Since 2K19 was released back in September of last year, plenty of people, both fans and critics alike have accused 2K of using purposely dishonest and predatory game mechanics. It has been the usual suspects in this regard. Things like pay to win, microtransactions, unskippable ads before games, and broken or overpowered archetypes.

These complaints have been steadily growing over the years. However, every year seems to be getting worse and worse. Many people attribute 2k’s uncouth behavior to the fact that they don’t have any serious competition on the market. EA does make a basketball game called NBA Live, but it is seen as a bit of a joke. Due to the lack of competition 2K has free reign to do whatever they like without fear of repercussions.

This is a reoccurring problem in sport video games. NHL, FIFA, Madden, all of these franchise suffer from the same problem. There is no incentive on behalf of the developers to improve their games in any meaningful way simply because the fans of the franchise have nowhere else to go. EA knows that no one wants to play PEZ and 2K is 100% sure that NBA Live is borderline unplayable.