The Messenger’s Picnic Panic DLC Is Out Now

The Messenger Gets Into the Summer Mood

“The Messenger’s epic story continues on in a summer vacation DLC full of tropical action! On Voodkin Island, the demon Barma’thazël captured helpless little creatures to use them in his dark rituals,” the game’s official story premise reads. “Only the heroic Messenger can save them now in a vacation-meets-rescue-mission adventure!”

In order to start this new adventure, players will have to head an in-game shop after beating the final boss of the main game and find a neon sign shaped like a palm tree, according to the game’s website. 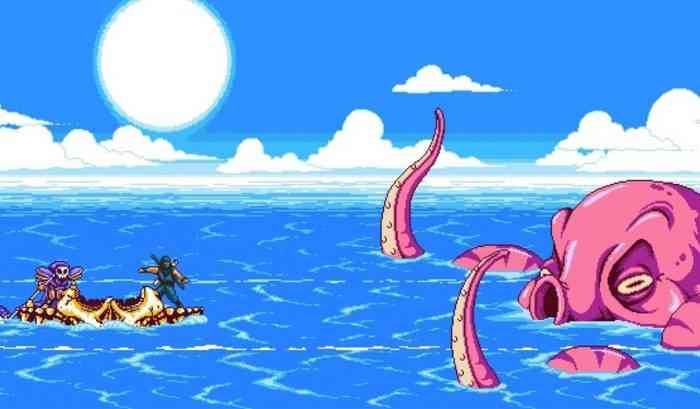 Thinking of getting The Messenger? Read our review first.

“I cannot say enough about The Messenger,” the review’s author wrote. “The retro side-scrolling action works in both 8-bit and 16-bit. The story is one of the best in any retro game I’ve ever played. The soundtrack is absolute dynamite. There are some nitpicky things here and there mostly in the controls department, but nothing that kills the vibe.”

What do you think of this DLC? Let us know your thoughts in the comments section below.

Borderlands 3: Bounty of Blood DLC is Out Now
Next
The PS4 Pro is 20% Off Along With a Deal on PS4 Controllers
Previous
NBA 2K19 Has Dominated the PlayStation Store After Being the Most Downloaded Game in June