Amazon Prime Day 2019 is around the corner. This is, of course, going to offer some of the best deals that anyone can get their hands on. However, in the meantime, eBay is offering its own set of hot deals. eBay’s Hot Deals for Hot Days is an ongoing sale that offers new discounts every day. One of the most recent deals that have popped up has been the sale on the PS4 Pro and PS4 controllers, also known as the Dualshock 4. 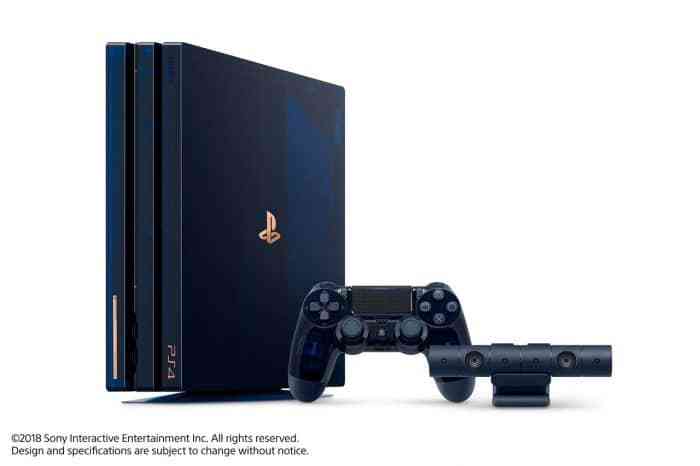 The PS4 Pro is essentially a PS4 with a much larger hard drive. There are some other details but what really matters is the obscene amounts of storage space the PS4 Pro has. eBay is currently selling this console at $320 (USD). That being said, there appears to be a limited amount of consoles available. So act fast if you want to get your hands on one.

The deals do not stop there. The Dualshock controllers are also on sale. A PS4 controller is going for $39.99(USD) on eBay too. So if you’re planning on buying a PS4 Pro you might as well grab a controller for cheap as well. You can also grab a PS Plus Membership as well. A subscription to the online service will cost you $40(USD) which is around $20 cheaper than usual. Getting into the PS4 is now easier than ever.

While all this is good news for people who want to get a PS4, keep in mind that the new Sony console is thought to be coming out next year. The lifespan of the PS4 is slowly coming to an end. The PS4 will not be abandoned as soon as the PS5 drops. But don’t expect to get much mileage with the PS4 at this time. Its replacement is close.

Rainbow Six Siege Has Banned More Than 100,000 Accounts Since Launch
Next
A Pakistani Politician Mistook a GTA V Stunt Video For the Real Thing, Praised the Pilot Afterwards
Previous
The Messenger’s Picnic Panic DLC Is Out Now