A Lord of the Rings MMO Is Under Development By Amazon

Anything You Can Do, Amazon Can Do It Better

There doesn’t seem like there is anything that Amazon can’t do nowadays. Amazon Game Studio has just revealed that they are working on a Lord of the Rings MMO. They are supposedly in a partnership with Leyou. The game its self is reportedly going to be free to play and will be available on console and PC. This title was actually announced by Athlon Gaming, a Leyou owned company, last year. However, last year Athlon said they were working with an unnamed partner. We now know that the partner was indeed Amazon. 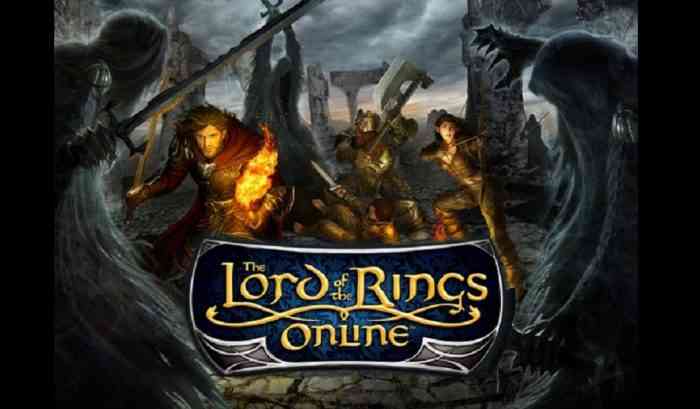 Going off of the announcement from Athlon last Fall, the new MMO will have a totally new setting. Athlon said the game will take place, “at a time long before the events of The Lord of the Rings, exploring lands, people and creatures never seen before by fans of the Tolkien universe.”

The up and coming Lord of the Rings TV show has also said the same thing. The TV show is going to take place in a time that has very little connection to the source material. This, of course, gives the show writers a lot more freedom to do as they like. If both the game and show are set far apart from the books or movies then perhaps the game and TV show will take place at the same time. Or be the exact same story.

Lord of the Rings is a massive franchise. The Hobbit was not really able to become the same cultural force as the movies from the early 2000s were. This show and the MMO could maybe help launch the Lord of the Rings universe back into the forefront of popular culture once again. Now all we can do it wait.