The rumored new Nintendo Switch was revealed on Wednesday as the Nintendo Switch Lite. This new Switch is scheduled to launch on September 20th and will cost $199.99 USD.

“Nintendo Switch Lite has integrated controls and is smaller than the flagship version of Nintendo Switch,” a press release read. “It has no kickstand and, as a dedicated handheld gaming device, does not support video output to a TV. Therefore, it does not come with a dock or HDMI cable.”

According to Nintendo’s official website, the Nintendo Switch Lite weighs less than the original Switch along with having a smaller screen and a longer battery life of three to seven hours. 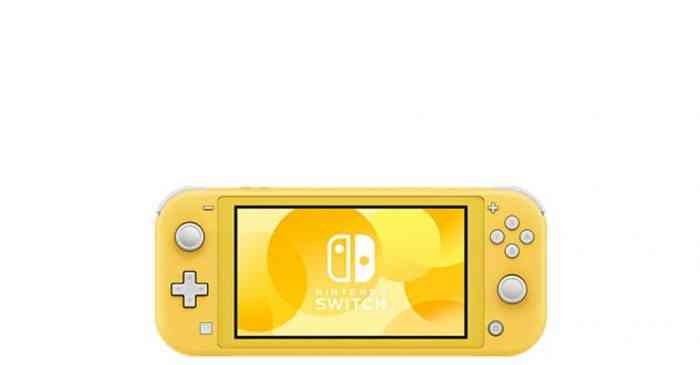 Also, the Lite version of the Switch can play Switch games in handheld mode but “some games will have restrictions,” according to the press release.

“If using separate Joy-Con controllers, users will need to have a device to recharge them, such as the Joy-Con Charging Grip,” the website’s explanation read.