2018’s PC exclusive Infliction was highly praised among indie games. Its visuals are very reminiscent of other iconic modern age horror games, which is not necessarily a bad thing. If you completely missed the PC launch, there is a trailer for the Infliction console version that was released yesterday. It shows a combination of weird-scary things and bloody-scary things, you’ll see what I mean if you don’t know the difference; horrifying stuff. 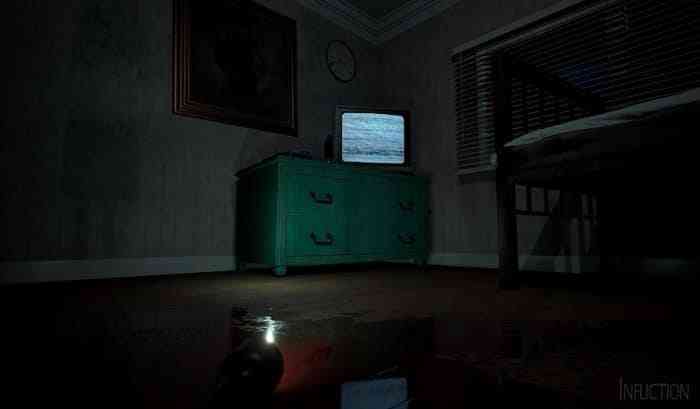 The trailers feature demonic entities that shamble and shake like in PT. There is also a monstrous blob that looks like he retired from humanity, kind of like one of the enemies in Outlast. Some of the environments in the trailer also look like they came out of those games. House hallways and 19th century hospitals; in the right lighting, they both have enormous spooky potential.

Infliction was developed by Caustic Reality, a single person studio. It is published by Blowfish Studios, who often works with indie devs. It is currectly available on Steam for $22.99 CAD, but will soon release on PS4, Xbox One, and Nintendo Switch sometime this year. There is no concrete console release date, but you will not have to wait too much longer.

Have you played Infliction? Or will you pick it up on console? Let us know in the comments below.


Nobody Saves the World Coming to New Consoles

BPM: Bullets Per Minute Coming to Consoles This Year
Next
The Pokemon Company and Tencent Join Forces
Previous
The New GTA V Casino Update is Not Playable in More Than 50 Countries