The GRID Reboot Gets Hit With a Delay

Codemasters’ GRID reboot is no longer launching on September 13th and has been delayed to October 11th. Codemasters said that the game was being delayed in order to have more time to market it. 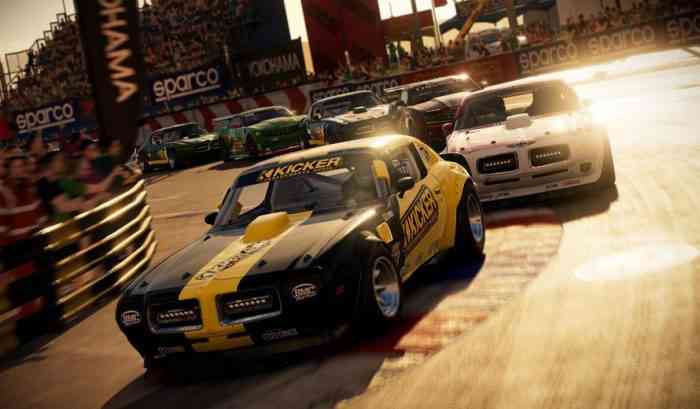 “As first announced earlier today, the release date GRID has now moved to 11th October for Xbox One, PlayStation 4 and PC,” the delay announcement read. According to the announcement, those who buy the Ultimate Edition of the game get to play it three days early on October 8th. The announcement also notes that the game is still a launch title for Google Stadia, which launches this November.

If you’d like to learn more about the GRID reboot then check out our E3 2019 hands-on preview of the game.

“You don’t quite get that unforgiving experience that you would find in other sim racers,” the preview’s author wrote. “In fact, GRID has a more arcade feel. But not so arcadey where you feel like skill does not matter. I found the vehicles felt great and controlled exactly as I expected. I was able to pick-up and compete right from the get-go. Minor mistakes didn’t cost me a race.”

What do you think of this news? Are you disappointed by this delay? Let us know your thoughts in the comments section below.

DiRT Rally 2.0 Free to Play on Xbox One

Slightly Mad Studios Has Been Bought by Codemasters For 30M
Next
The Next Gran Turismo Game Will Be ‘a Complete Form of Gran Turismo’, Says Series Creator
Previous
GreedFall Hits Consoles & PC in September