Open-world RPG GreedFall is launching on the PS4, Xbox One, and PC on September 10th, the game’s official Twitter account announced Tuesday. 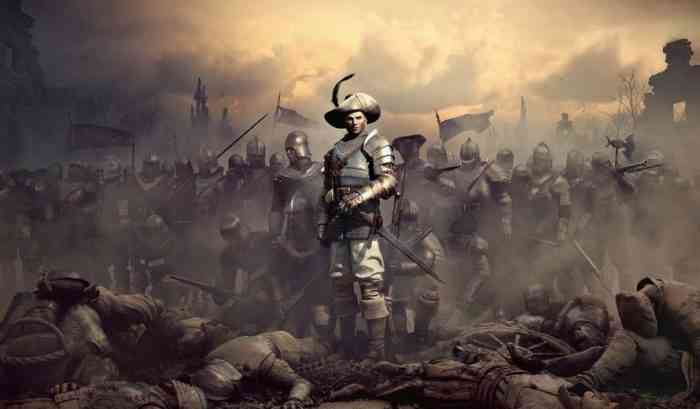 Set in the 17th century on a fictional island named “Teer Fradee”, players are put into the role of an explorer who finds themselves in the middle of a conflict between colonizers trying to obtain the island’s magic & wealth and the island’s powerful natives.

Like many RPGs, GreedFall has a customizable protagonist, a skill tree, choices & consequences for your actions, companions that can be romanced, and many quests. There’s also equipment and crafting systems that can give players the advantage in the game’s Souls-like combat. However, according to the game’s official website, not every situation has to end up in a fight. 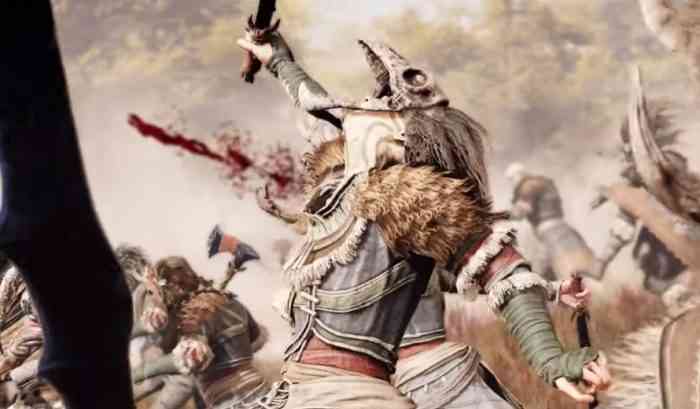 “In GreedFall, situations are not always resolved by spilling blood,” the website explained. “Your wits are just as important as your prowess with a blade, and diplomacy will often negate the need for combat.”

“Your ability to handle diplomatic encounters, and who you will decide to help or fight, will ultimately impact the geopolitical landscape of the island, leading to peace treaties and bustling communities…or declarations of war and factions wiped from the island altogether,” the explanation also read.


Bloodstained Curse of the Moon 2 Launches in July