We have known Nightwolf has been on his way to Mortal Kombat 11 for some time now. About a month and a half ago, we got a trailer revealing Shang Tsung and announcing Sindel, Spawn, and Nightwolf. A couple of weeks ago, Ed Boon tweeted out an image of Nightwolf’s tomahawk. Yesteday, we finally got to see his face. Hopefully this means we will get our Mortal Kombat 11 Nightwolf DLC soon. 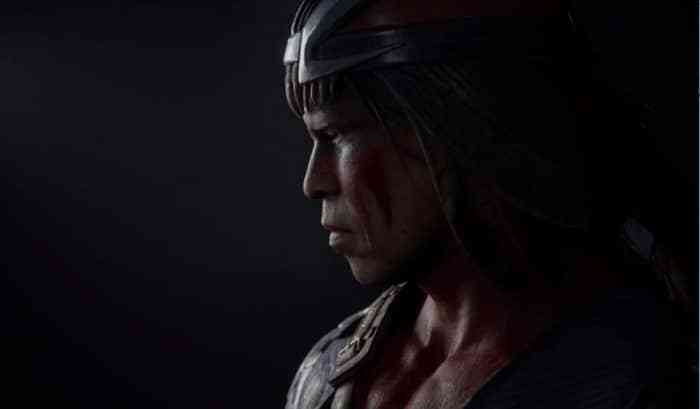 In the image, he has red and black warpaint and a new headband. Not really much else to say about it. Comparing this new image to the one Boon shared a couple of weeks ago, the two may be companion pieces. I mean, black background with no particular setting, and a focus on Nightwolf. There’s not much else connecting them, but there might be another image on the way or they might be a couple of screenshots from an upcoming trailer.

Ed Boon also released a similar image showing off Sindel last week. Out of the new DLC characters announced, only Todd MacFarlane’s Spawn has not been shown off by Ed Boon. Perhaps we will see him next. Mortal Kombat 11 is out right now for Nintendo Switch, PS4, Xbox One, and PC, and is in development for Google Stadia.

When do you think the next DLC character will come out? Let us know in the comments below.