Bethesda Games are Currently on Sale on the PlayStation Store

Bethesda games have gone on sale as a way to further celebrate QuakeCon 2019. The event is held every year and is the Mecca for fans of Bethesda and other companies owned by ZeniMax Media. As a way to celebrate with their fans who could not attend the event, Bethesda has put their games on the PlayStation Store on sale. This might help you feel like you’re not missing out so much. 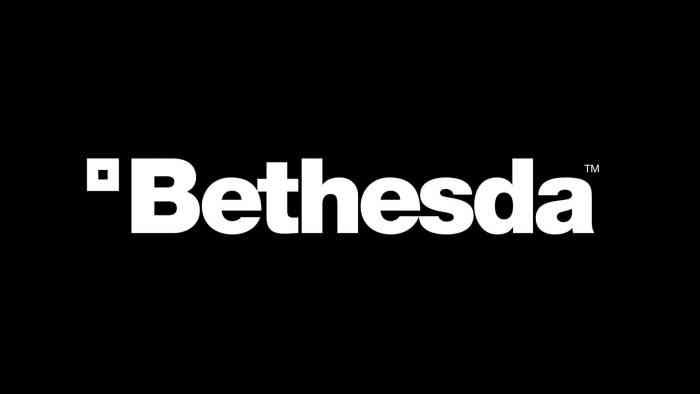 The sale is a week-long extravaganza. Knocking down the prices of Bethesda’s most popular and influential games. Games like the Elder Scrolls, Fallout, Wolfenstein, and Prey franchises will all be on sale. Keep in mind that there is a Summer Sale on the entire PlayStation Store. So if the games that Bethesda makes are not your forte then there should be something up your alley elsewhere on the store.

Some other, maybe lesser-known titles that are going on sale are the Dishonored and Evil Within series. Both offer a very unique and interesting single-player experience that is not very common in today’s gaming industry.  If you want a couple of really good single-player games to eat up your spare time then look no further.

The Playstation Store is not the only place that is slashing the prices of Bethesda games. If you own an Xbox One or PC then you can partake in the good deals as well. The Xbox Store along with Steam both have roughly the same deals going on.

Now is the perfect time to go and see what all the buzz is about with series like the Elder Scrolls or Fallout if you have never had the chance to play them before. Some of the games like Skyrim might seem a little dated but it has remained relevant for this long for a reason!