In addition to announcing a new Pokemon Go-like RPG, Netflix has confirmed that the upside-down will be coming to Fortnite, as well as a few other titles.

This one’s an exclusive y’all: a Stranger Things mobile game is on the way and it’s a location-based RPG/puzzler. The Upside Down is closer to home than you think. pic.twitter.com/A0j5kN72vS

In traditional E3 style, we’re leaving you with some tasty teasers to chew on. Watch out for our upcoming projects with @Behaviour@Ubisoft @Roblox and @EpicGames. Get hype and stay tuned to NX for more info on these real soon!

The Ice Cream parlour from the upcoming third season of Stranger Things is already present in the game at the new Mega Mall, so it’s likely safe to assume the crossover will have more to do with that location.

It’s also safe to assume there’ll be some new cosmetics and challenges tailored to the crossover, Stranger Things Season 3 drops on Netflix on July 4th, so it’s only a few short weeks until we find out. 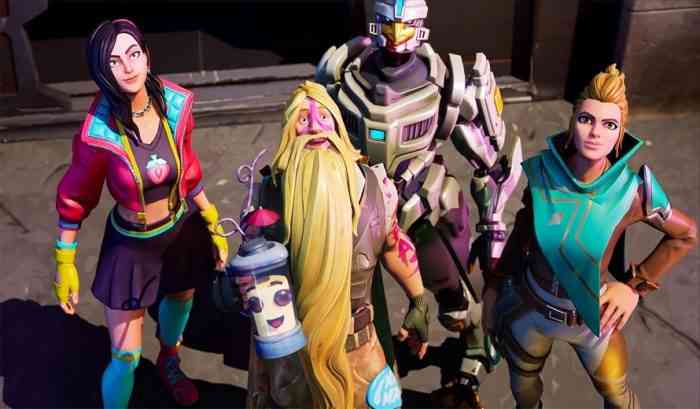 Fortnite is currently in the middle of it’s 9th season and just came off of a slick John Wick event. The game is currently available for just about everything under the sun, including PC, PS4, Xbox One, Nintendo Switch, and mobile devices. Let us know what you think in the comments!