Blizzard has pulled the plug on a StarCraft first-person shooter that they have been working on for the last two years. This information has been leaked by three separate sources that work for Blizzard. The main reason behind this move was to allocate more resources into Diablo 4 and Overwatch 2. 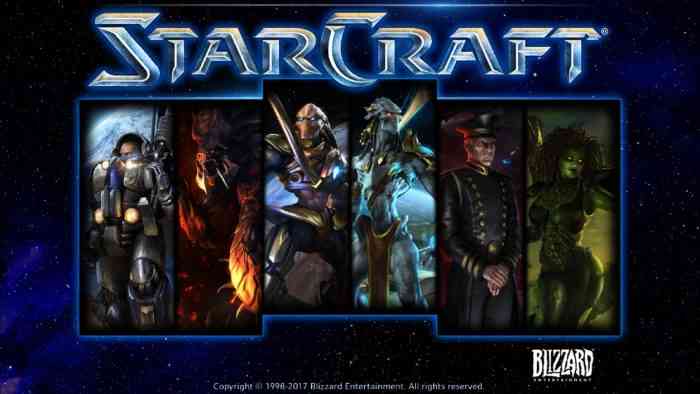 The shooter was named Ares and described as a hybrid between Battlefield and StarCraft. So something large scale, rather than a fast reaction, twitch shooter like Call of Duty. Prototypes were built that had the player mow down hordes of Zerg aliens. There was also a plan to experiment with having the Zerg as a playable faction too. The process was allegedly slow and the team behind the project was running into issues regularly. Despite this, the team was totally shocked when they found out their game was getting axed by Blizzard. One of the sources stated that they were happy with how the game was going and that is was looking good.

No one was fired after this game was stopped in production. The team that was working on Ares is simply being assigned to help develop larger and more urgent titles in the meantime. Diablo 4 and Overwatch 2 are going to be huge games for Blizzard. Both games will undoubtedly do well on the market as they both have a large fanbase.

This is not the first time that a StarCraft shooter has been killed while in the middle of development. StartCraft: Ghost was a third person shooter that was announced back in 2002. There was a multitude of hiccups before finally being shut down in 2006.

Are you disappointed that there won’t be StarCraft FPS? Be sure to let us know in the comments down below as well as on Twitter and Instagram.