Starbreeze Plans to Lay Off 60 Employees To ‘Reduce Costs’

Starbreeze Is Trying to Stay Afloat, Says Its CEO

Starbreeze announced on Tuesday that it will let go approximately 60 employees by November in order to reduce its operating costs. The company’s CEO, Mikael Nermark, said that this was “a tough decision to make, but necessary”. 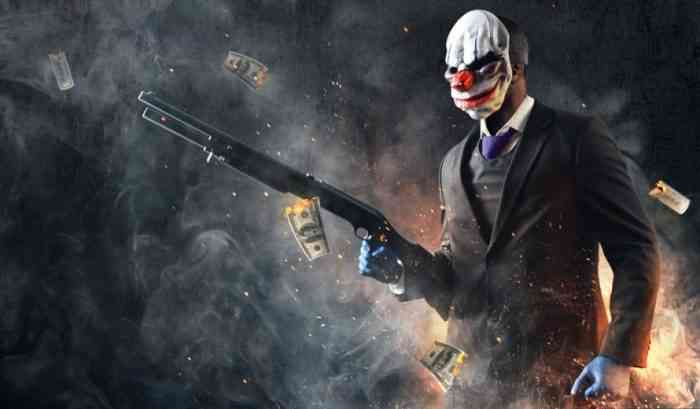 “In the past six months we have made a number of changes to the business following our strategy to focus on the core business,” Nermark said. “We have divested some operations that we consider non-core and we now have to look inward to make the core business more efficient. To make staff reductions is a tough decision to make, but necessary to enable Starbreeze to develop well long-term.”

According to a news post on Starbreeze’s official website, these upcoming layoffs are “expected to be fully implemented in November and will correspond to a monthly cost reduction of approximately [three million Swedish krona].” The layoffs will affect the company’s office in Stockholm, Sweden.

Starbreeze has been in dire financial straits for months, with the company reporting in May that it lacked the funds to stay in business long-term and applying for reconstruction last December through the district court in Stockholm. However, the company was also able to sell a subsidiary to Rockstar for nearly $8 million last month.


Call of Duty QA Testers Laid off Despite Promises of Raise