Previous Fundraising Record for SGDQ Was Beaten by SGDQ 2019

Games Done Quick, speedrunning events with the goal of raising money for charities. Summer Games Done Quick has been raising money for Doctors Without Borders for the last seven years, since 2013. In 2018, SGDQ raised almost $2.2 million for DWB, which became the record for a Summer games event. This year, they beat that record by almost $1 million. Not only that, SGDQ 2019 now holds the record for most money raised across any GDQ at just over $3 million! And you can still donate on their site. 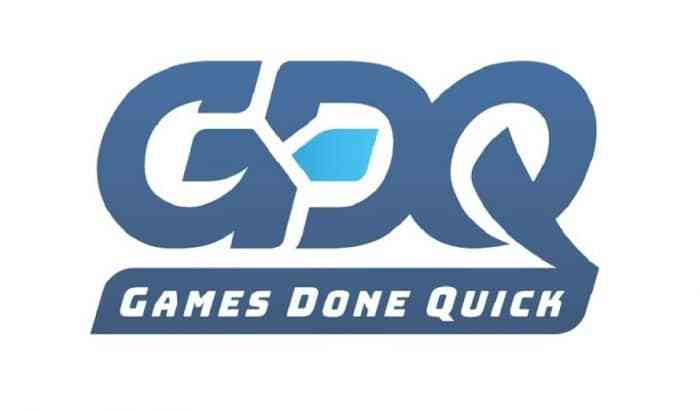 The average donation is at just over $59 and the largest single donation is $341K, but there’s still time to change that. I dare you. The event ran from last Saturday, June 23rd to the early hours of this morning. This year featured a dozen Legend of Zelda, Super Mario World, and Mega Man runs, as well as all boss runs for a few Dark Souls games. If you think there are too many of those runs nowadays, there are also a bunch of obscure titles such as Mort the Chicken and Monster Boy and the Cursed Kingdom. You can check out the entire run index on the GDQ website.

If you see a run you would have wanted to see but missed, the Games Done Quick YouTube channel has them uploaded. At the moment, the runs are still being uploaded, but soon enough they will all be there. Once again, you can still donate to SGDQ 2019 to set that record even higher and help these doctors with even less borders.

Which run did you enjoy the most/want to see the most? Let us know in the comments below.