If you play PC games and you’re looking for good deals, you came to the right place. We’ve got some of the latest titles at nice discounts, plus solid price-cuts on gaming PCs and accessories. Check out our list below and see for yourself what we’re talking about. 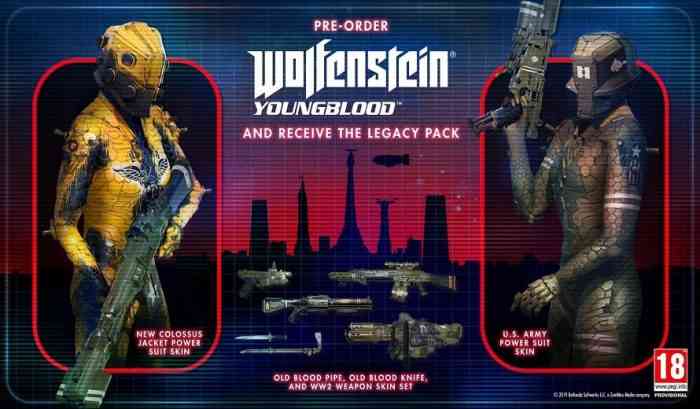 In case you missed it, Wolfenstein: Youngblood was shown off at this year’s Bethesda E3 presentation, and it looks simply stunning. A new co-op gameplay focus has been added that ramps up the high-octane Nazi-killing action, and the visuals are breathtaking to boot. Now, you can get a discount on the pre-order for the game on Amazon, giving you the game at a $7.00 savings at launch. Now that’s pretty sweet.

Also at the Bethesda press conference, we found out that Fallout 76 is getting a slew of improvements and additions including a huge new expansion that brings human NPCs for the first time, as well as a new quest. If you haven’t checked out Fallout 76 because you didn’t hear good things at first, now is a great time to give it another chance – at only $17.00 you really can’t go wrong.

Sekiro is an amazing game, with great gameplay, awesome visuals and of course that trademark FROM Software brutal difficulty level. Now that it has dropped to less than $50.00, you’ve got no excuse not to dive in and try the game for yourself. Just be prepared for lots of rage-fits as you get killed over and over and over…

The Elder Scrolls Online just keeps getting more and more massive, with regular expansions that have made it one of the most fully-realized RPG worlds ever created. Now, Elsweyr has arrived and it features lots of new characters, environments, and of course dragons! Pick it up right now at a pretty nice $10.00 off. 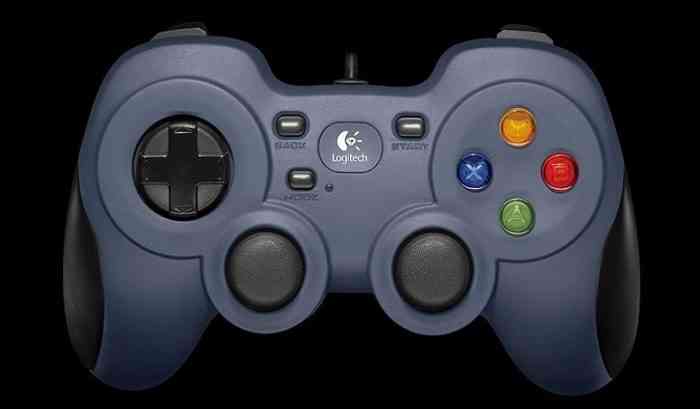 Like what you see here? Be sure to also check out our PS4, Xbox One and Switch gaming deals. Either way, COGconnected has you covered for the best games and accessories at the best prices around!

The Top 10 Must Have Game Titles At Sweet Low Prices That Require Your Attention Now
Next
In Watch Dogs: Legion, Every Character Can Be the Hero
Previous
The PS5 Could Be More Powerful Than Project Scarlett According to Rumors