The Project Scarlett Team May Have Some Serious Competition

The stage has been set. Both Sony and Microsoft have new consoles on the way. The PS5 vs the Project Scarlett. This never-ending rivalry is only going to continue on to the next generation. Both companies will surely be posturing for position over one another in the coming months in order to have a bigger and better launch than the competitor. Who’s console can stream better? Which one has faster loading times? These are the categories that will be front and center in the debates over who’s console is superior. However, Sonys new console has been rumored to be more powerful than Microsofts Project Scarlett. 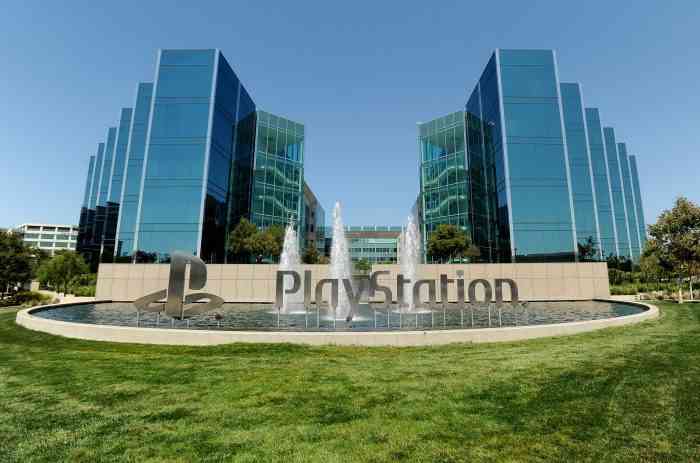 According to Andrew Reiner at Game Informer, Sony’s new console will be more powerful than Microsofts. Whether it dwarfs the Project Scarlett or not is uncertain. But any bit of power is going to be a strong selling point later on.

Microsoft was very enthusiastic about its new console at E3 yesterday. Stating that this would be the most powerful console to date. The Project Scarlett supposedly has 40 times the loading capability of the Xbox One. And has a processor that is four times as fast as the Xbox One X.

If Sony’s next console can match these specs or even surpass them, then it will be interesting to see how both consoles sell in comparison. Specs are not necessarily what sells a console, however. Things like exclusives, backward compatibility, rechargeable controllers (we’re looking at you Xbox) are all things that persuade buyers to go one way or another.

Another big factor is exclusive titles that are available for each console. We already know that Halo: Infinite will be launching with the Project Scarlett in the Fall of 2020. We will have to wait and see if Sony does the same thing with one of their giant franchises. Last of Us 2 maybe?

Sony’s PS5 Has a Lot of Demand