Just a few short days ago Microsoft announced that they would be bridging the gap between console and PC players by bringing their popular Xbox Game Pass to the PC. While information at the time of the reveal was pretty slim, it appears that the PC Game Pass may just be included with the Xbox Game Pass Ultimate when it launches. 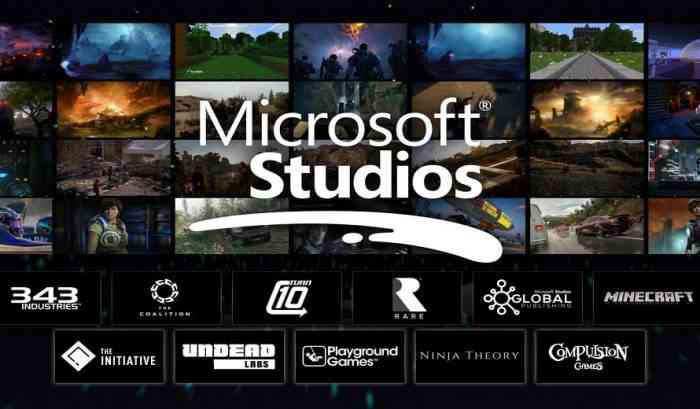 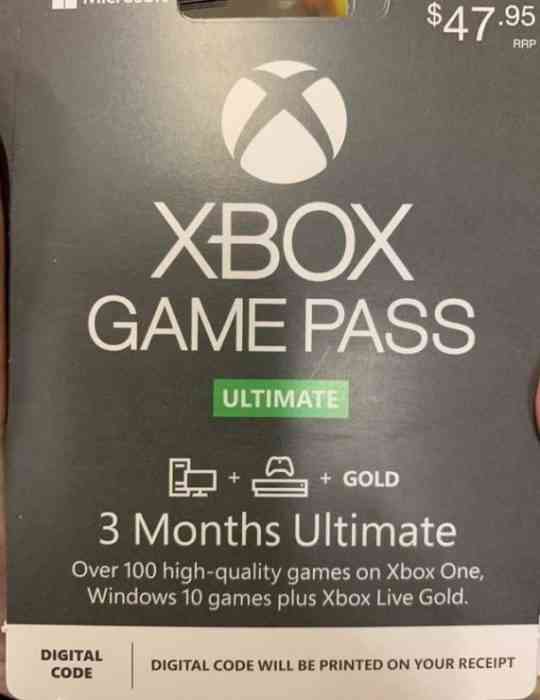 Of course while this does seem to be fairly authentic, there’s no way to know for sure until Microsoft officially announces this is the case. As such, this photo and the information should be taken with a grain, or two, of salt. What is interesting though is that there have been multiple PC Game Pass games that have begun to show up in the Windows Store. These include ARK, We Happy Few, Forza 4, and Hello Neighbor. Additionally, references for both Halo: Spartan Assault and Spartan Strike were found on the Windows Store too.

Fingers crossed we’ll receive the confirmation next week during Microsoft’s E3 conference. What do you think about the PC Game Pass and do you believe that it will be included in the Xbox Game Pass Ultimate? Let us know your thoughts in the comments below and don’t forget to keep it locked for updates!