A new game from Ninja Theory, one of Microsoft’s first-party studios, has been leaked ahead of Microsoft’s E3 2019 conference on Sunday. Ninja Theory’s Bleeding Edge is “a team 4v4 fighter in which you can choose heroes”, according to a Friday report from Xboxer, a Slovakian Xbox website. 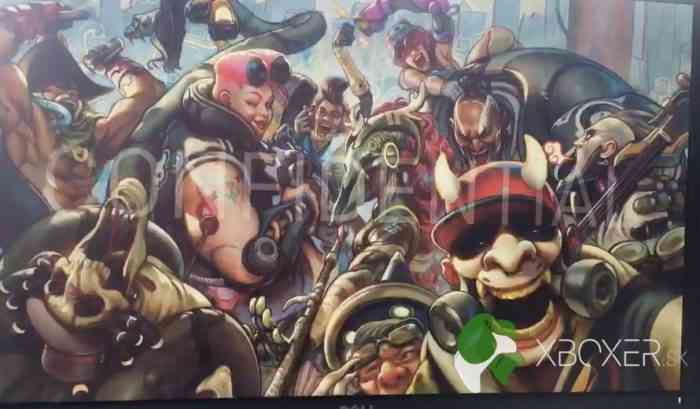 According to Xboxer, Bleeding Edge will have an alpha test launch on June 27th. The media outlet also provided some gameplay details along with a short trailer. Here’s what it reported (via Google Translate).

“[Each hero] has their own weapons and a unique look, with the game focusing primarily on hand-to-hand combat with crazy thematic weapons such as war axes, katanas or guitars,” Xboxer reported. “But there are also specialties such as rotary [machine guns] or [a huge moss machine]. All this in arenas that [appear] to modify their appearance. The game takes place in a dystopian future with bright colors, reminiscent of Borderlands and Sunset Overdrive.”

It should be mentioned that a Bleeding Edge trademark was filed with the US Patent and Trademark Office by Ninja Theory back in April. The trademark was also filed and registered with the European Union’s Intellectual Property Office. It appears that public info about this game’s existence has been available for a while now.