EA Argues That Lootboxes Are ‘Quite Ethical’

EA’s vice president of legal and government affairs defended lootboxes on Wednesday at a hearing for the UK Parliament’s Digital, Culture, Media, and Sport Committee. The executive argued that these microtransactions were “surprise mechanics” and “quite ethical”. 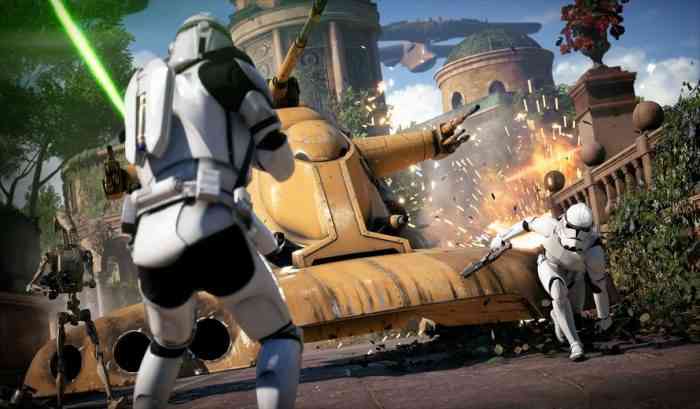 “We do think the way that we have implemented these kinds of mechanics – and FIFA of course is our big one, our FIFA Ultimate Team and our packs – is actually quite ethical and quite fun, quite enjoyable to people,” EA’s Kerry Hopkins said to a Scottish lawmaker at the hearing. 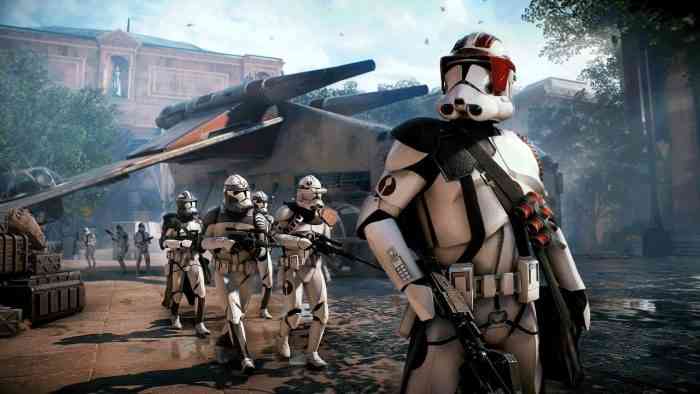 Earlier this year, EA had to stop selling FIFA Points in Belgium due to lootboxes being illegal in the country. Other countries such as the Netherlands have also taken action against lootboxes and a US lawmaker proposed a bill in May that aims to ban selling lootboxes to minors.

According to a report from market research group DFC Intelligence, EA made $2 billion from microtransactions in 2017. Also, an EA source told GamesIndustry.biz last year, that “internal projections for loot box revenue from a AAA game were anywhere between $70 million and $200 million.”

With so much money on the line and several countries either banning lootboxes or looking to restrict their sale, EA is trying to protect a valued revenue stream in the UK. However, it’s not guaranteed that the company’s defense will be successful.

Full Circle and EA Are Teasing Something From Skate For Tomorrow
Next
Nioh, RE7, Friday the 13th & More Join PlayStation Hits on PS4
Previous
Square Enix Had To Redesign Tifa for the Final Fantasy 7 Remake