Correction (6/21/2019): According to GamesIndustry.biz, more accurate translations of the Famitsu interview show that Square Enix had to redesign Tifa’s outfit in the Final Fantasy 7 Remake not her chest size. The headline of this article has been edited for accuracy.

Square Enix’s ethics department told the Final Fantasy 7 Remake developers to “restrict” the breast size of Tifa, according to a recent Famitsu interview with the game’s director Tetsuya Nomura. 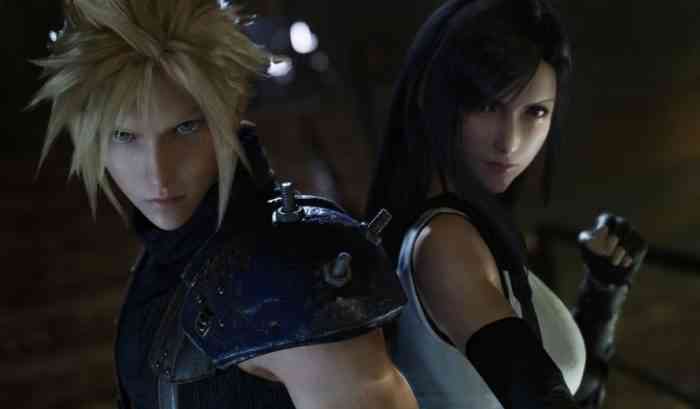 The ethics department said that Tifa shouldn’t look “unnatural” during combat so her breast size had to be “restricted”. “It was necessary to restrict her chest,” Nomura told Famitsu.

But what exactly is Square Enix’s ethics department? Well, according to what a Square Enix representative told Polygon, the department “evaluates game content to make sure it is aligned with the anticipated age ratings standards across the globe (CERO, ESRB, PEGI, etc).”

“In this case, we want a new generation of gamers to experience Final Fantasy VII Remake and are working very closely with the company’s internal experts to make sure all of the game’s content is appropriate,” the representative also said.

What do you think of this news? Do you agree with Square Enix’s decision for Tifa’s redesign? What’s your opinion of the Final Fantasy 7 Remake so far? Let us know your thoughts on this news story in the comments section below the article.

Forspoken Latest Video Shows Off A Ton of Cool PC Features
Next
EA Argues That Lootboxes Are ‘Quite Ethical’
Previous
Leafs Sniper A. Matthews Announced as NHL 20 Cover Athlete