The Witcher 3 Might be Coming to the Nintendo Switch

The Polish Monster Hunter Might Brush Shoulders With Mario

The Witcher 3 is probably one of the most celebrated games of this decade. On the same level as The Last of Us or the Red Dead Redemption series. There really aren’t enough good things that fans and critics can say about this game. The massive reputation of this franchise has lead to many frothing at the mouth over a new rumor that the Wicher 3 is going to be coming to the Nintendo Switch. 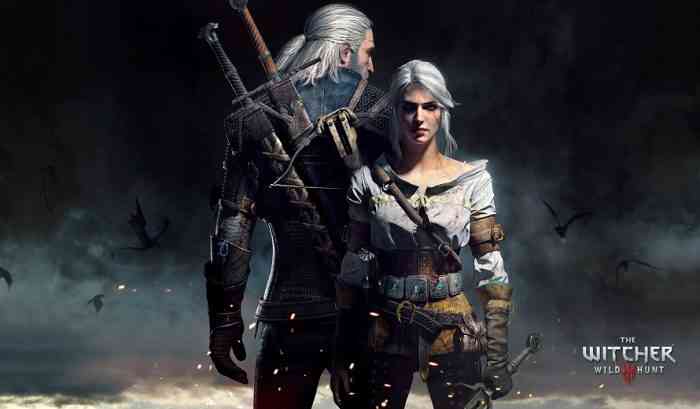 The rumor began a few months ago when a French retailer listed the Witcher 3 as a product that was available for the Switch. This small blunder was fixed but not before it was noticed. As benign as this may seem, it starting building buzz.

Also, an account on a Chinese social media site called Weibo has claimed they have a source from a distributor and that the game will be released for the Switch in September. Someone did some digging on this matter. They found that the retailer Taobao, has a hand full of search appearances on their website that would suggest that this is true.

But again, everyone must remember that these are still only rumors at this time. There are plenty of video game rumors that circulate the internet daily. Some turn out to be true. A lot of them don’t. The massive world and high-end graphics that the Witcher 3 has may be too much for the Switch to even handle. But then again we will have to wait and see.

With E3 just around the corner, if these rumors are actually true. This is when and where we will find out.

What do you think? Are these rumors valid? Be sure to let us know in the comments down below as well as on Twitter and Instagram.