Sea of Solitude Launches in July

Sea of Solitude Comes Out This Summer

The narrative adventure game Sea of Solitude is releasing digitally on EA’s Origin, PS4, and Xbox One on July 5th. The game’s story is about a young woman named Kay who goes on a soul-searching journey in a mysterious flooded city after she turns into a strange creature. 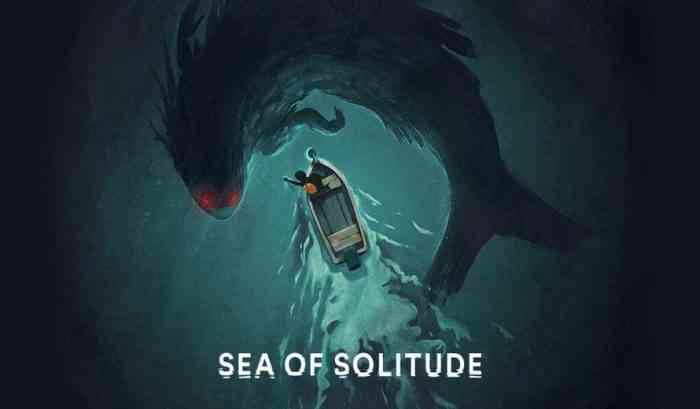 Sea of Solitude was shown during EA’s E3 conference last year. It’s being developed by German indie game studio Jo-Mei Games and being published by EA.

Jo-Mei Games’ CEO & co-founder, Cornelia Geppert, said on Tuesday that the game is “by far the most artistic and personal project I’ve ever created”.

“Sea of Solitude centers on the essence of loneliness and tugs on the heartstrings of its players by mirroring their own reality. It’s by far the most artistic and personal project I’ve ever created, written during a very emotional time in my life,” she said. “Designing characters based on emotions was a deeply personal achievement for our team and we’re so excited for players to soon experience Kay’s powerful story of self-discovery and healing.”

Sea of Solitude will cost $19.99 when it launches in July.

What do you think of this news? Are you interested in this upcoming indie game? Let us know your thoughts on this news story in the comments section below the article.