A New “Dragon Quest Experience” As Never Before Seen

Square Enix Japan has announced that they are hosting an announcement presentation for a new Dragon Quest mobile game next week. 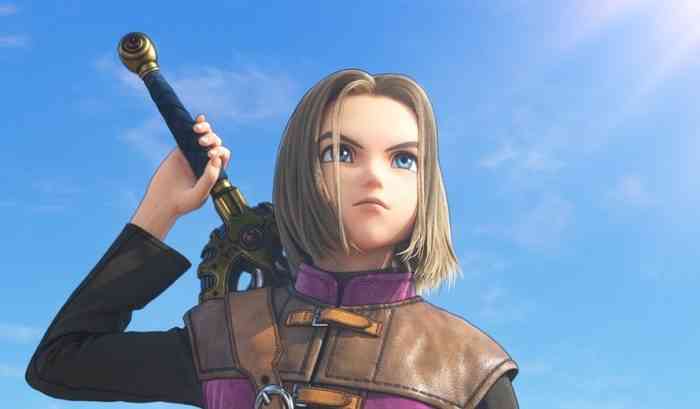 The presentation event will be hosted by Kazuo Tokumitsu and Rio Hirai and will feature comedian Kazuhiro Ozawa and Dragon Quest designer Yuji Horii.

While details are obviously scarce (this is an announcement of an announcement after all), the press release states that this new title will provide a never-before-seen “Dragon Quest experience: for smartphones.

It’s hard to say whether the new game will only be available in Japan, or that it might be coming out in other regions as well. Typically with these situations, it might be region exclusive for the time being until it gets localized for western audiences.

In our review for the newest game in the series, we said: “Whether you’re a lifelong fan or new to the series, Dragon Quest XI: Echoes of an Elusive Age is an easy recommendation.”

Are you looking forward to a new DQ game on your phone? Share your thoughts with us in the comments section down below.

Voice of Cards: The Beasts of Burden Review – Not a Burden at All
Next
Sea of Solitude Launches in July
Previous
Rumour: Ubisoft Expected to Reveal New IP, Roller Champions, at E3