EA just announced the second title in their EA Originals program called Sea of Solitude. The exploration-based action adventure game puts players in the shoes of Kay, a young woman who explores an abandoned submerged city after turning into a monster. The city is home to a monster of its own that she hopes to find in hopes of understanding her own transformation.

The game was created by Jo-Mei Games, a Berlin-based game developer that announced the project back in 2015. Creative director Cornelia Geppert claims that the project is her most personal and artistic yet, and claims that it forced her to examine her own fears and emotions.

“Sea of Solitude is by far the most artistic and personal project I’ve ever created,” she said. “At times it is very challenging to dig that deep into your own feelings like core fears, longing and anger, but at the same time it is the most fulfilling thing to express those very feelings by putting it to people through art.”

“It’s about a young woman named Kay, who suffers from such loneliness that her inner feelings of darkness turn to the outside and turns her into a monster,” Geppert said back in a 2016 interview. “The story is about finding out what happened to her, and how to turn her back into a human being.” 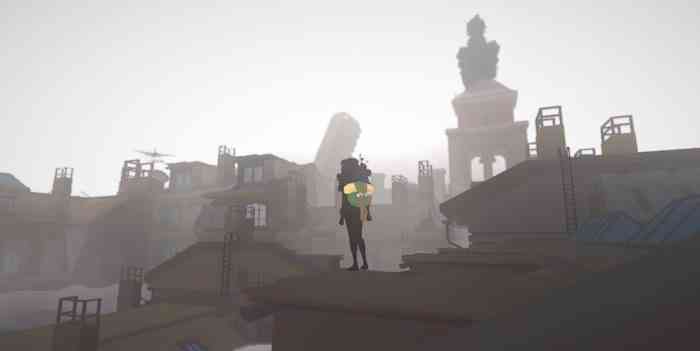 “I am really into manga and Japanese art,” she continued. “I fell in love with Ghibli. I also love all the Japanese games, like Silent Hill and all those creepy games. All this mixes, because we have this happy scenery and sunny weather but we also have creepy parts. It will be like a mixture between Ghibli and Silent Hill.”

EA is working closely with Cornelia and her team to developer and publish this unique vision, and expects to release the game in early 2019 for the PlayStation 4, Windows PC and Xbox One.

Dead Space Devs Confirm They Won’t Reveal Anything Further for a While
Next
E3 2018: Anthem Gets Another Spectacular Showing
Previous
Clones Wars Content Coming to Star Wars: Battlefront 2