Unruly Heroes Launched on PS4 Today with a New Update

Action-platformer Unruly Heroes came out on PS4 on Tuesday along with a Challenge Update that added two new difficulty modes to the game. The update also added a photo mode, several gameplay & control changes, and new skins. 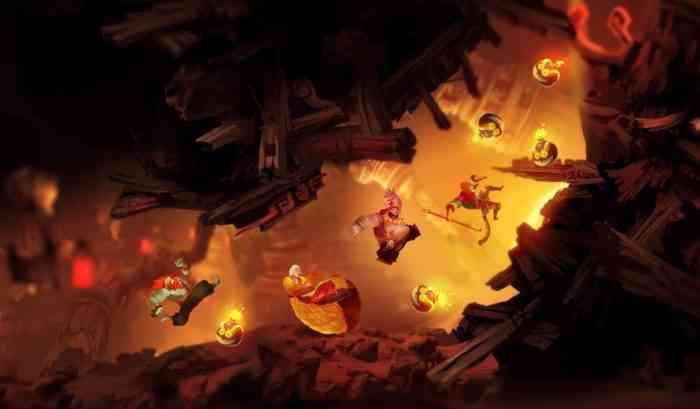 Though the game already launched on the PC, Xbox One, and Nintendo Switch back in January, this new update won’t become available for those platforms until “a later date,” according to a press release.

Created by indie developer Magic Design Studios, Unruly Heroes is about an powerful evil force that has taken over a fictionalized version of ancient China and must be overthrown by four legendary heroes: Sanzang the Sleepy Monk, Sandmonk the Sensitive Brute, Wukong the Monkey King, and Kihong the Greedy Pig.

Each hero has unique abilities that the player will have to use in order to solve puzzles and complete the game’s many platforming challenges.

Unruly Heroes costs $19.99 on the PlayStation Store and PlayStation Plus subscribers can get a 20% discount that’ll be available for one week from launch day.