Is Ubisoft going to announce their latest Tom Clancy title soon? It seems some eagle-eyed Ghost Recon Wildlands players have a theory this is definitely happening as the game has been dropping some hints about something incoming for a while now. 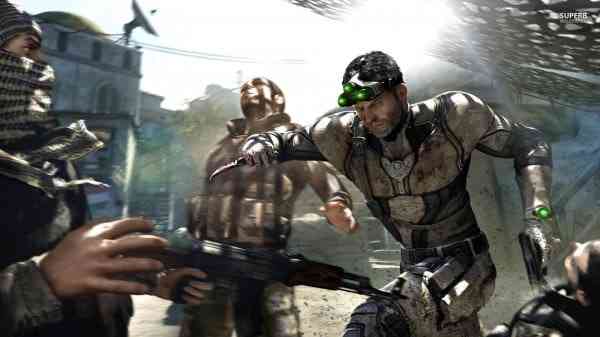 The recent Operation Oracle update that dropped yesterday for Ghost Recon Wildlands includes a new file that invites players to “Skell Con”. This event, whatever it is, is set to take play in just a few days, on May 9, 2019 at 11:30 AM PST/ 2:30 PM EST. Youtuber Corecross shared a screenshot with this information which you can check out below.

Now this isn’t the first teaser that we’ve seen from Ghost Recon Wildlands to date. In one of the previous updates for the game there was an Easter egg that directed players to a website for this fictional Skell Tech corporation. You can access this with the username “asantos” and the password 10068 which allows players to check out a promo video for Skell Tech. This video, which you can check out below, shows off some drones, robots, and other gizmos that the company makes. The tools shown off look like they’re definitely out of a tactical shooter of a stealth game.

So what can this all mean? Some believe that this new game will be a new Ghost Recon game, which could be the most obvious however, some are suggesting that a Rainbow Six Siege spinoff is what’s coming down the pipe. And what about the Splinter Cell rumors? At this time there’s no way to know for sure what the incoming game will be but in less than one weeks time we should get to see what Ubisoft has been hinting at.

What do you believe it is? Let us know your thoughts in the comments below and don’t forget to keep it locked for updates!