Bioware Is Committed to the Future of Anthem

Recently there have been multiple project leads that have left the development of Anthem which has left fans wondering what that means for the game’s future. Bioware of course has since reassured fans of the game that they are “100% committed” to the future of Anthem. 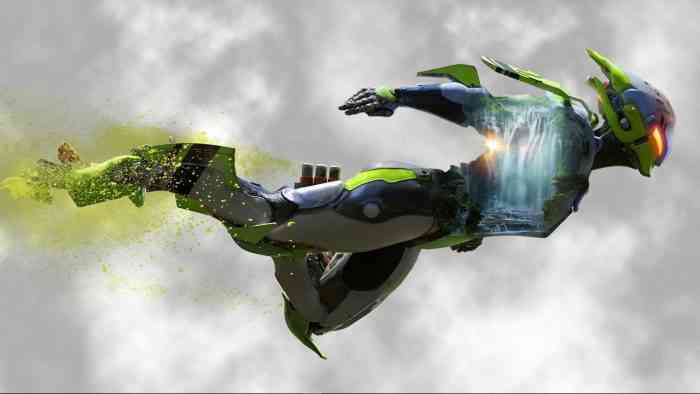 Despite a rough start when their game launched back in February, Bioware has confirmed that they’re not only committed to fixing the problems within their latest title but they are also excited to launch some new content. Yesterday Chad Robertson, Bioware’s head of live service, tweeted the incoming updates, “We remain 100% committed to Anthem and look forward to showing players the new content we are working on. We want to make sure we aren’t over-promising, so our updates on what’s coming in the game will be focused when we have things near completion.” He also noted that there’s still a large team working on Anthem and the whole team appreciates the support from fans. You can check out the tweets below.

Along with @BenIrvo and I, we've got a big team between Austin and Edmonton focused and motivated for improving the game. We appreciate your support and for being on this journey with us.

Likewise Bioware’s fellow lead producer, Michael Gamble, who is among those working on Dragon Age 4, adding that there’s been a lot of rumors circulating about what the team’s shuffling means. Here’s what he had to say on Twitter, “There’s been a lot of (incorrect) speculation on this. The studio’s support and commitment to anthem HAS. NOT. CHANGED.”

Anthem is currently available for PS4, Xbox One, and PC. What do you think about the recent changes at Bioware? Are you excited to see what the team at Bioware has planned for their latest looter shooter? Let us know your thoughts in the comments below and don’t forget to keep it locked for updates!