Square Enix May Be Teasing Their Avengers Game for E3

Four Down, Two to Go

This tease is brought to you by primary colours! A little while ago, we saw Square Enix send out a job posting for a Narrative Director for their upcoming Avengers game. That was a pretty solid and explicit hint at what they are going for. As we approach E3 season, they might be laying down some more implicit hints along the way. Last month, Square Enix tweeted out an image confirming their presence at E3. A couple of days ago, they did it again, with slight differences. On either side of the image, there were colours; green and blue. In the new image, they are purple and orange. 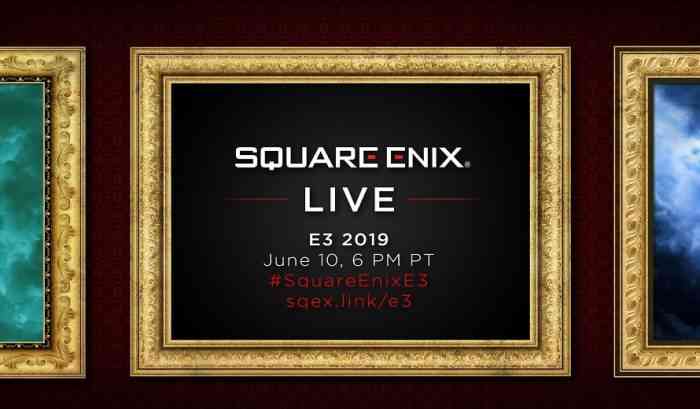 Big whoop, Square Enix likes their colours. Well, allow me to maybe read too much into this. Anyone who has been following the MCU movies or are fans of the Marvel comics will realize the significance of certain colours. The Infinity Stones have their own signature colours. Red, blue, green, yellow, orange, and purple all represent the Reality, Space, Time, Mind, Soul, and Power Stones, respectively. Using these colours in their E3 images are no coincidence considering their Avengers project. If we see a yellow and red variant of the image, that would almost confirm the game’s presence at E3.

Square Enix Live E3 2019 is less than a month away so be sure to mark your calendars for June 10th at 6pm PT for all the exciting news! https://t.co/PoQw4wE5H3 #SquareEnixE3 pic.twitter.com/pK2RBOTcG9

Do you think this is an Avengers tease? Let us know in the comments below.