Square Enix’s Avengers Game Wants to Be GOTY, but Which Year?

Square Enix Assemble!… Assemble the Game, and Get It into My Hands

Right now, we know absolutely nothing about the Avengers game. All we have are possibilities, and they are grand in scale. Riding the tail of Avengers: Endgame, emotionally drained fans are bound to have high expectations for something as ambitious as the movies. However, Square Enix is no stranger to interactive epics with titles like Final Fantasy, Tomb Raider, Kingdom Hearts, and Just Cause under their belt. While the Marvel Ultimate Alliance games gather our favourite Marvel heroes, fans surely demand something a little more engaging than a beat ’em up. 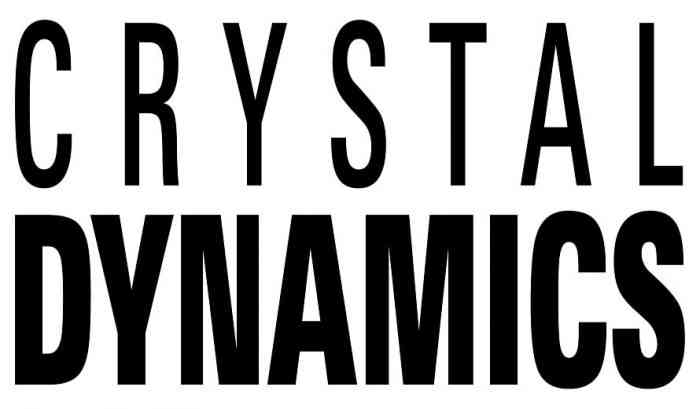 Thankfully, there is some news that points to a really solid game for the Avengers. Some rumors have surfaced regarding gameplay. There is said to be melee combat, stealth sections, boss fights; a lot which suggests a wide variety of approaches to the game. As fans of the MCU know, not every Avenger is a head-on fighter or a stealth/spy, so we may get different styles of gameplay for different Avengers. Developer Cyrstal Dynamics has also thrown up a job posting for a Narrative Director, which also suggests a deep story.

So, good news/bad news with that job posting. Good news is that we will get a rich story, hopefully rivaling the arc the MCU takes. Bad news is that they do not actually have a solid story yet. That means the game is probably far off for us. Like, MCU Phase 5 or further, if they are still doing phases. But no good comes from rushing. As long as we wait patiently, we are bound to have a proper Avengers game in time. Obviously, no release date and no word on any platforms.

What are you expecting from Square Enix’s Avengers? Let us know in the comments below.