God of War Creator Is Making A Single-Player Horror Game

David Jaffe, the original Twisted Metal and God of War creator, has apparently changed his mind about never making games again. A recent Twitter post reveals that the first God of War guy is making a single-player horror game. Gosh, what’s that gonna look like? 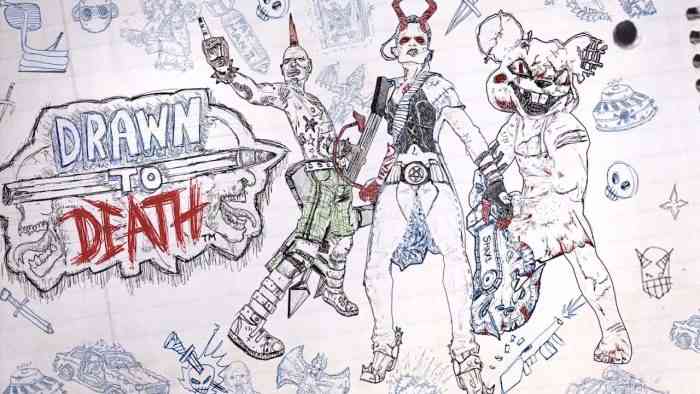 Jaffe swore off making games of any sort after Drawn to Death failed to make a proper splash a few years ago. Until this week, there was no reason to assume the God of War creator would be going back on his word. But, it seems like he might have something cooking, although details are pretty scarce.

“I have shown no one what I’m working on. And thus I have no funding and no interest in the project,” Jaffe said on Twitter. To that end, we don’t know a dang thing about this mystery horror project of his. Hopefully his initial meetings with investors and/or the inevitable Kickstarter campaign gives us a good look at what’s to come. For now, the only place to find more information is on his Twitter page, assuming he ever posts about this again. What do you think a David Jaffe horror game is going to look like?

The Medium Is Coming to the Xbox Series X

More Resident Evil 8 Details Have Leaked
Next
Square Enix’s Avengers Game Wants to Be GOTY, but Which Year?
Previous
Kayla Erin’s Cosplays are Both Beautiful & Sensuous