You Have Time, I Have Space, Together We Can Make a Continuum

Next week, Splatoon 2’s next Splatfest kicks off. As with previous Splatfests, two sides will face off against each other, representing the two ends of an argument or preference. Last month, we saw the Tortoise facing off against the Hare once again. The Hare narrowly beat out the Tortoise this time with a 2-1 score. This month’s Splatoon 2 Splatfest sees Space Travel versus Time Travel. Why are they fighting?! We want both! Why do we have to choose?! 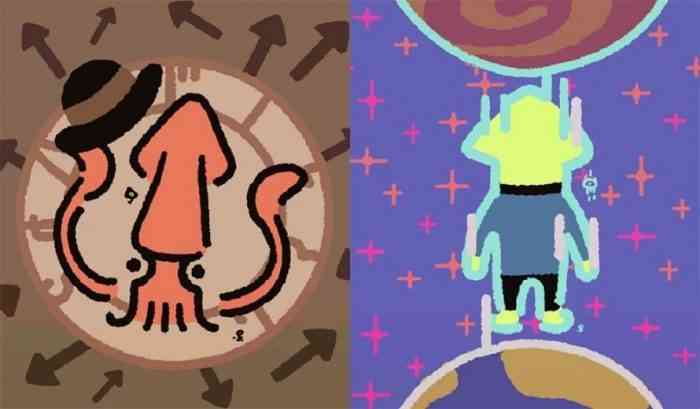 As per usual, both teams get their own t-shirts like team jerseys. The exception to that tradition was two months ago where the Knights faced off against the Wizards and players could where a more complete costume. The Inkling Pearl leads the team of Time Travel and Marina leads Space Travel. They both have their reasons and arguments for why one is better than the other, but it is up to the players to decide. The online battles will begin on May 17th and run for 24 hours until May 18th. Players will be able to vote, and compete in normal and pro matches.

Will you be jumping into Splatoon 2 again? Let us know in the comments below.