The Upcoming Splatoon 2 Splatfest is Going with a Medieval Theme

Splatoon 2 Splatfests have always pitted two teams against each other to settle age-old differences. Cake or Icecream, Ketchup or Mayo, Flight vs Invisibility; classic arguments. At the beginning of each event, players choose which team they would like to represent. They battle it out, earning as many wins for their team as they can, and at the end of the event a winner is crowned. The winning team is decided by three factors: votes, solo wins, and team wins. Each factor earns a team an overall point; a team with the most votes, most solo wins, and most team wins will have a score of 3-0. This next Splatoon 2 Splatfest is going to work the same, but with a bit of a different look. 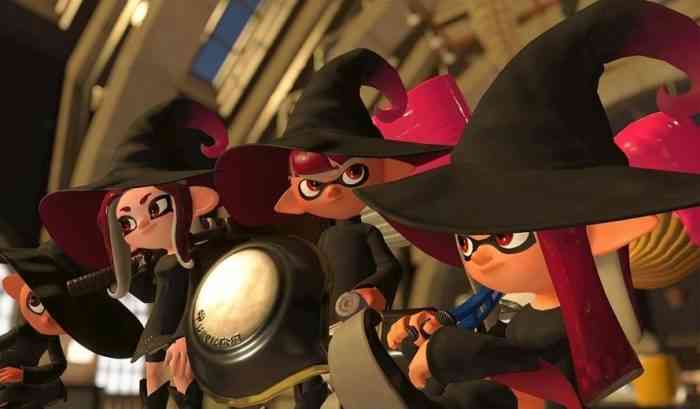 Like the previous Splatfests, this one has two teams Knights and Wizards. In previous events, teams were represented by shirts the players would wear. That goes for Knight vs Wizards as well, but with the right Amiibos, players can be decked out in full Knight or Wizard gear. The Octoling Boy and Octoling Girl Amiibos each give players the Steel and Enchanted cosmetics, respectively. They come with headgear and footwear that, when matched with the team of the players’ choosing, turn the team shirt into either a suit of armour or wizard robes. That’s pretty neat, I’d say.

This Splatfest will run for 24 hours starting this Friday, March 15th at 9 PM Pacific Time (12 AM Eastern Time on March 16th). This comes after Splatoon 2’s 4.5.0 update which went live yesterday on March 10th. This update affected a bunch of weapons and some fixed a few issues. You can read about it on Nintendo’s Support page.

Will you choose Knights or Wizards? Let us know in the comments below.