Quebec-based indie developer Berzerk Studio has announced the launch of Just Shapes & Beats: Hardcore Edition for PS4, and yes, it is exactly what it sounds like.

What this makes this so hardcore is a new — yup, you guessed it — Hardcore mode that includes more difficult versions of all 39 levels in the game. The base game is already a tough game at the standard difficulty but Hardcore is promising “Faster, more complex obstacles and enough for even the die-hard player to sink their teeth into.”

The Hardcore Edition still retains the standard difficulty versions as well as the casual mode for those that don’t feel like pulling their hair out in frustration. Going forward, as new levels are regularly released, they too will have support for all difficulties. PC and Nintendo Switch owners can update to the Hardcore Edition for free in the near future. 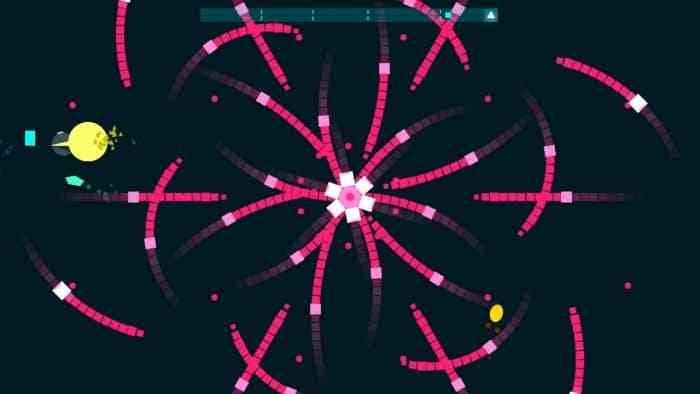 Here are some highlights:

Are you excited to pick this one up? Let us know in the comments section below.