Epic Games Is Taking the Fight to Steam

Whether or not they will admit it, Epic Games is launching an assault on Steam, and they are aiming for where it hurts. Epic Games cites their revenue split deals with developers as a big draw to their store, meaning that developers and publishers get a bigger take from consumer purchases. They even said that they would stop their exclusivity deals if Steam made their revenue splits better. Games like Metro Exodus and Borderlands 3, who have exclusivity deals, would be able to be sold on Steam at launch if this was done. Until then, they will be exclusive to the Epic Games Store for up to a year after launch. Now, the Epic Mega Sale is going after Steam’s sale demographic. 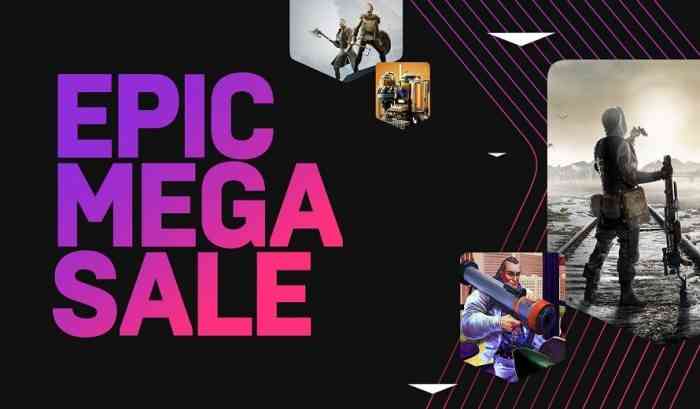 What is being called Epic Mega Sale begins today. Titles in their store are going on sale for up to 75% off. Games such as Subnautica, The Witness, Oxenfree, Transistor, and What Remains of Edith Finch are all on sale for between 25% to 50% off. Slime Rancher and Super Meat Boy are $5 each. At no cost to the developer or publishers, games that cost upward of $15 get an additional $10 off.

The #EpicMegaSale is now live ????

Epic Games’ best move regarding this sale was getting ahead of the Steam Summer Sale. Right now is that sweet spot between school ending for a lot of people and the actual start of Summer.

Do you think this is a good move for Epic Games? Let us know in the comments below.