They’ve Gone to Hell and Back

It’s been almost 5 years since the last Saints Row game. Many fans have long since given up hope of another installment. Some of the franchises characters made an appearance in developer Volition’s 2017 Agents of Mayhem, but it was not a true return to the series. That may change though. In light of the re-release of Saints Row: the Third on the Nintendo Switch (you can check out our review here) and the rumblings of a Saints Row movie, publisher Deep Silver is teasing something. Fans are hoping that it’s Saints Row 5. 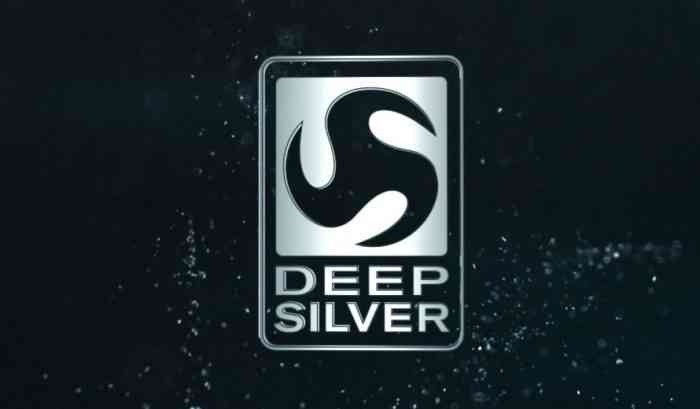 The over-arcing story of Saints Row is a rising of power. The series starts with a lowly gang member working up the ranks and becoming the leader in Saints Row II. After the Saints gain celebrity status in The Third, they expand their influence into a new city. Saints Row IV opens up with the gang becoming an anti-terrorist organization and the Boss becoming President of the United States and ends with taking over a hostile and universally dominating alien race. In Gat Out of Hell, the Saints go to Hell and punch Satan in the face. After becoming the leader of free world, the most feared and badass being in the universe, and besting the devil himself, where can the Saints possibly go?

Subscribe to the Official Saints Row YouTube channel so you don’t miss a thing… we have exciting things ahead for the Saints, you don’t want to miss out!

If what Deep Silver is teasing is indeed another Saints Row game, that question might not go unanswered for much longer. The publisher linked their YouTube channel in a tweet yesterday. Today, they began uploading what appears to be a series of “Saints Row: The Third Memorable Moments” videos. This is obviously in promotion of the Nintendo Switch port, but hopefully there is going to be something else to look out for. All we can do is wait.

What do you think Deep Silver will show us? Let us know in the comments below.


Saints Row Will be Making a Comeback in 2020