Saints Row: The Third is just days away from being released on the Nintendo Switch and it seems that’s not the only exciting news about the popular franchise. As it turns out yet another video game is headed to the big screen and this time it’s Saints Row! 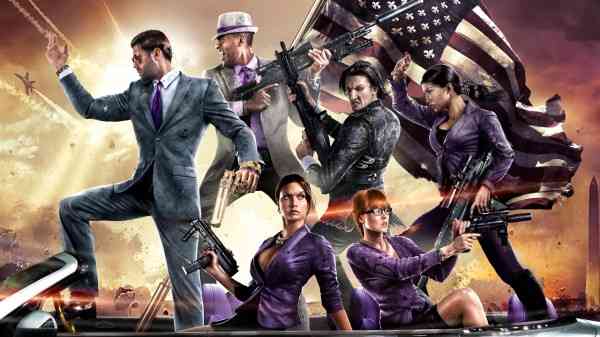 Deadline has recently reported that a Saints Row movie is currently in development, directed by none other than F. Gary Gray. Now the name might sound pretty familiar as F. Gary Gray is behind some huge movies like Straight Outta Compton, The Fate and The Furious and even the upcoming movie Men in Black: International. In addition to this, Greg Russo is the one writing the script, alongside the one he’s also currently working on for the Mortal Kombat reboot movie for Warner Bros. If you’re thinking big crazy explosions and action packed scenes with a bit of that fun that makes Saints Row so great, it seems this may just be the perfect match.

The movie is being produced in part by Koch Films, a division of Koch Media, the company that currently owns Deep Silver and of course the rights to Saints Row. While THQ previously held the rights to the popular series, Koch Media acquired them, as well as Volition when during the THQ bankruptcy auction. 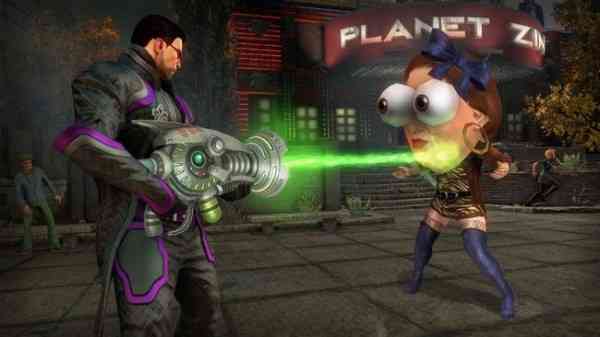 While there’s been four main games in the Saints Row franchise, it’s not yet clear which of the stories this movie will tell or if it will be a whole new adventure entirely. At this point there’s also no confirmation on who might star in it. Fingers crossed that the movie will come to fruition here as back over a decade ago 50 Cent announced that he was working on a Saints Row movie with what was, at the time, THQ.

What do you think about the possibility of a Saints Row movie? And do you think F. Gary Gray is the perfect director for the job? Let us know your thoughts in the comments below and don’t forget to keep it locked for updates!