Call of Duty 2020 Changes up Developer Cycle with Treyarch

Black Ops V Is Coming Sooner Than You Thought 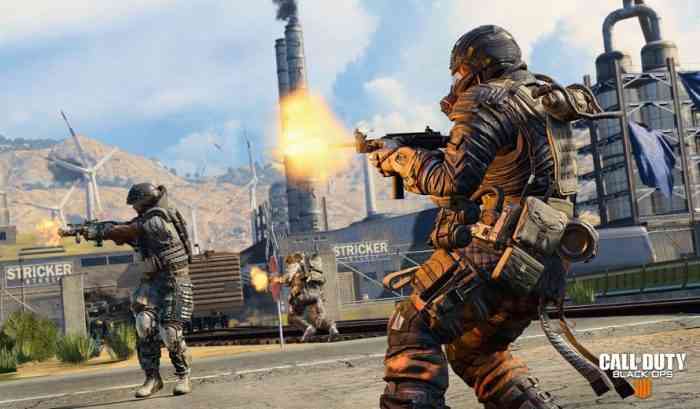 So, what’s the deal? No Call of Duty in 2020? Nope, Activision is just changing developers. Originally, Sledgehammer was going to be working alongside a studio called Raven. But now, Treyarch is stepping, working with support from Raven and Sledgehammer. The 2020 was going to be set during the Cold War, but now they Treyarch is in charge, they are making another Black Ops game. Black Ops seems to be their baby. The fifth game in the BLOPS series will apparently feature a campaign which will still be set during the Cold War.

Look at Activision go. We do not even have a Call of Duty 2019 announcement and they already have us talking about 2020. Speaking of which, almost everyone is expecting this year’s CoD to be Modern Warfare 4. It is all but admitted by Activision. But if Black Ops V is coming in 2020, that means that there is just a two year time frame for Treyarch to pump out a new game instead of the usual three years. No doubt that Treyarch employees will start to feel that in time.

What are you expecting from the next two Call of Dutys? Let us know in the comments below.