Former Ubisoft Dev Says The Concept of Platforms Will Disappear

In a recent interview with Wccftech former Ubisoft Developer Benjamin Charbit, talked a bit about his upcoming Project C, a SpatialOS open world multiplayer game, and in doing so he made some interesting comments about what the future of gaming could look like. According to Charbit, the current concept of platforms may soon be a thing of the past.

Benjamin Charbit, previously credited for his work on the Assassin’s Creed franchise, has since founded his own gaming company called Darewise Entertainment. Here, along with a group of developers they’ve created a new game, which they’ve dubbed Project, that will be platform agnostic. In his interview with Wccftech he explains why they made the decision to do so, claiming that platforms could become a thing of the past.

Charbit states, “It’s a completely device agnostic title. Right now we’re running it on mobile using cloud gaming services, and from day one we’ve designed it with that in mind. I think the notion of platforms, this concept of platforms, is absolutely going to disappear. What will matter will be the experience. And so, to give you an illustration, every time we design something new, we always put it through a matrix that says ‘okay, system, what can I do during a bathroom break? On my smartphone? What can I do when I’m in the taxi on my smartphone? What can I do when I have two hours at home? Sitting five hours in the afternoon or afternoon on my console?’ It’s a completely divisive message.” 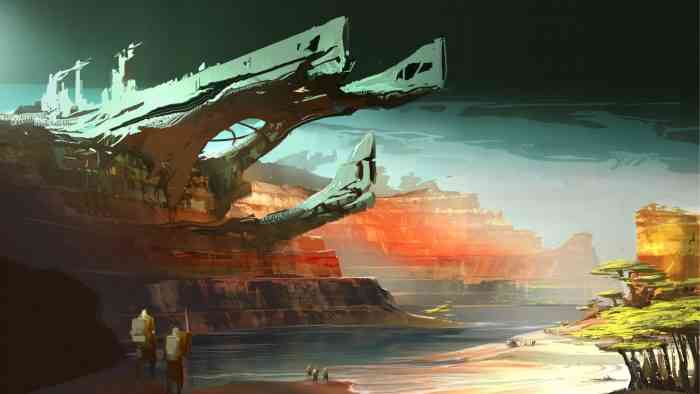 Benjamin Charbit continues, “Google Stadia will obviously be an interesting prospect. But I want to make sure that you can play the game anytime you want. And one really important thing is that it’s really designed so that you don’t have to play for many hours, you don’t have to play every day. This is a constraint that has always been a major issue for me because that was easy when I was a kid. But yeah, I have a daughter, I run a company, and still, I fucking love these games. What can I play today that is really high quality, with low entry barriers? I can play Fortnite, I can play Supercell games, and I love these games, but they’re very much for competitive people. You know, there’s always a victory. I love the open world experience, the escapism, the adventure, that’s what I want to be able to play. But right now, I can’t play any of these, I can’t play Red Dead Redemption, I need to commit 50 hours to have a good experience. It’s too limiting, it’s too complicated. So instead, I want to give them this freedom to say ‘Yeah, sometimes I will play on my smartphone, sometimes on my PC or on my console’.”

What do you think of this statement? Is this the future of gaming? Let us know in the comments.