Pierre Taki’s Judgement is All But Forgotten

After the actor who played Kyohei Hamura in the Yakuza spin-off ‘Judgement,’ Pierre Taki, was arrested for “suspicion of drug use,” Sega halted all sales of the game and scrubbed it of Taki’s likeness. Today, the developer revealed the character’s new look and English-language dub.

In English, Hamura’s voice is provided by veteran VA Fred Tatasciore, though it’s unclear who will be providing the new voice in the Japanese version.

In addition to being scrubbed from Judgement, Taki’s voice work has also been removed from Kingdom Hearts 3, in which he provided the voice for Olaf. His band Denki Groove was also removed from Sony Music’s roster. 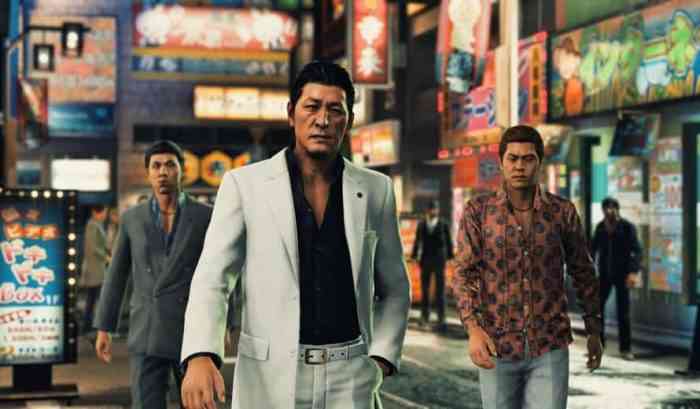 The turnaround has been so swift that Judgement’s Western release is entirely unaffected by the changes, and is still set to release for PS4 on June 25th. It’ll also be available for those who pre-order the game digitally a few days earlier on June 21st. Let us know what you think of the face swap in the comments!