Nintendo Keeping Its E3 Focus On This Fiscal Year

No Distant Announcements This Time Around

E3 season looms large, and the old speculation engines are firing up in earnest. With less than two months before the big dang show, we’re getting the first crop of newsy tidbits on what shape this year will take. For example, Nintendo’s E3 focus for 2019 will be on this fiscal year. 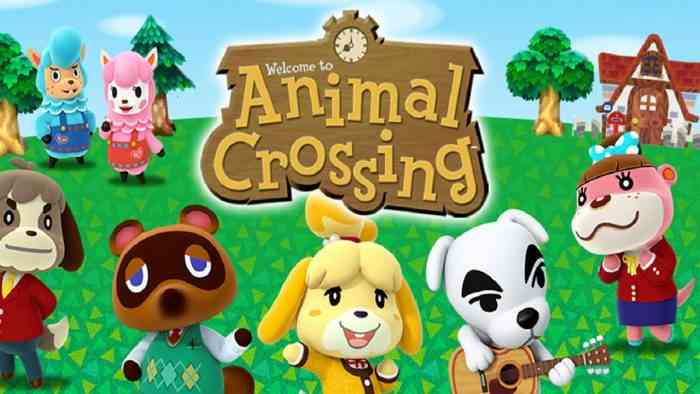 In other words, don’t expect any title cards hanging in the void this time around. Instead, we’ll see things like Pokemon Sword and Shield, Fire Emblem, Animal Crossing, and Luigi’s Mansion 3. Oh, and the Link’s Awakening remake. Actually, it seems like this will still be a pretty wicked E3 for Nintendo.

True, we’re unlikely to see any shocking news bombs like Metroid Prime 4 getting announced. Nintendo managed to blow a few roofs off with that one, and all they had to do was utter the name. Instead, we’ll be seeing what’s actually coming within a reasonable time frame. There’s no word yet on whether Nintendo’s E3 focus will be on a single game this year or a proper showcase. We’ll probably have to wait just a little bit longer for that information. What games are you hoping to see more of at E3 2019? Aside from Link’s Awakening, of course.