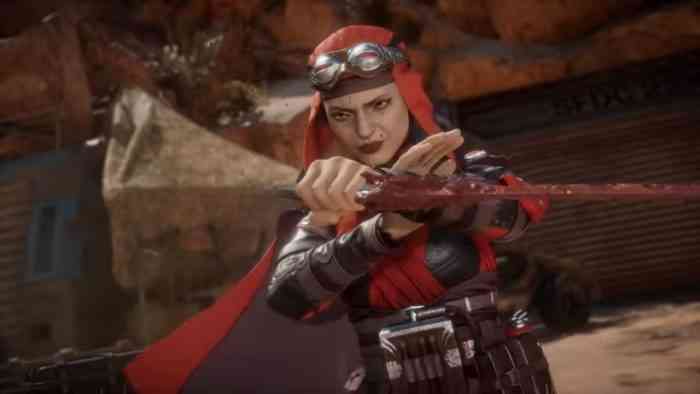 Haddad announced the record-breaking success over that GamesBeat Summit 2019 in Los Angeles. Just a day after the latest fighting game installment hit retail shelves, it became the most successful, which is rare of a fighter with so much blood and gore. As a matter of fact, you’d think NetherRealm studios kicked up the violence with every new entry.

“I couldn’t be more proud of that team and what they’ve done and the innovations they’ve brought to [Mortal Kombat],” said Haddad.

At the same time, it’s worth pointing out that this is the first time a Mortal Kombat game launched simultaneously across so many platforms. The 11th entry in the series launched yesterday for the Xbox One, PlayStation 4, Nintendo Switch, and PC. While the Warner Bros. exec boasts large sales figures, he hasn’t provided any specific numbers. NetherRealm has already promised a series of post-launch DLC, but Haddad added that “years of new content” are planned.

Thus far, we know Shang Tsung is among the character planned in future DLC. Stay tuned for additional updates to the roster. And for an in-depth look at Mortal Kombat 11, check out our review.