Super Mario Maker 2 is launching on June 28th for the Nintendo Switch, Nintendo announced Wednesday. The widely-anticipated level-building game was first revealed in February during a Nintendo Direct. 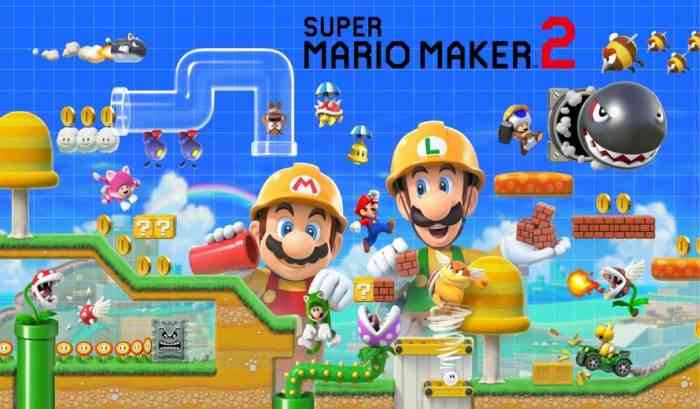 “Let your imagination run wild with new tools, course parts, and features as you create the Super Mario courses of your dreams,” part of the game’s official description reads. Though that gameplay description gives an idea about what Super Mario Maker 2 is, not much else has been revealed about the game.

Notably, a limited edition of the game reportedly comes with a 12-month Nintendo Switch Online subscription.

Duke It Out With New Maps and Content In Knockout City Season 2
Next
Nintendo: A New Switch Won’t Be Revealed at E3 2019
Previous
Mortal Kombat 11 Sees Biggest Debut in Franchise History