As part of their year 1 update for Tom Clancy’s The Division 2, Ubisoft is prepped and ready to launch Tidal Basin. It’s the prologue to a three-part campaign to repel enemy factions in Washington DC. Alongside new story cues, players can expect new ways to modify their agent. 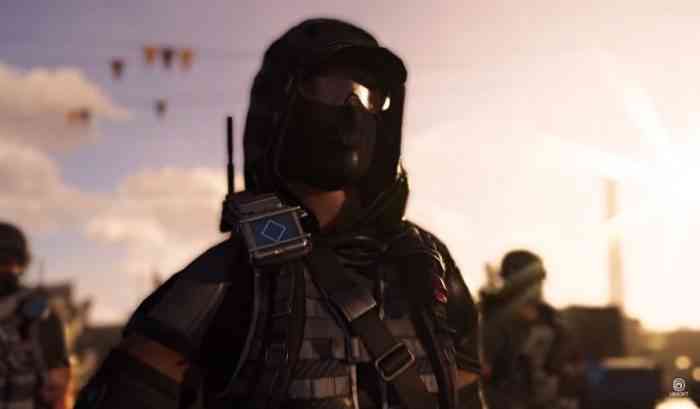 Tomorrow, on April 5th, agents across the US Capital will find themselves face to face with the Black Tusk as new missions unfold. More importantly, and more unforgivingly, agents will lay siege to the first new stronghold of the game, Tidal Basin. It’s an area brimming with enemies armed to the teeth with SHD gadgets and EMP devices.

To assist in the stronghold mission, Ubisoft will implement three new gear sets. Players can collect the Ongoing Directive, True Patriot, and Hardwired sets to boost their stats in combat. To complement the latest gear sets, players can also loot three new exotic weapons that may offer an advantage in the fight to come. More than just stat boosts, however, April 5th’s update comes with the first-ever apparel drop. New outfits are directly inspired by the enemies in The Division 2, offering new masks and weapon skins.

Down the line, on April 25th, Division Agents can look forward to the very first 8-player raid in “Darkest Hours.” Afterward, the fourth specialization of the game will arrive, teased in the new trailer (available below). Stay tuned as more Washington DLC unfold throughout the seasons. As we covered previously, there will be three episodes that shift the landscape of the open world.

Tom Clancy’s The Division 2 is available now for Xbox One, PS4, and PC. Check back for year 1 updates as time goes by.