Official Devil May Cry 5 Board Game Is Getting Kickstarted

Devil May Cry 5’s Board Game Is Coming to Kickstarter

A Kickstarter campaign for an official Devil May Cry 5 board game is slated to start sometime this Spring, according to a Monday announcement from videogame board game maker, Steamforged Games.

Past Steamforged board games include board games for Dark Souls, Horizon Zero Dawn, and Resident Evil 2. 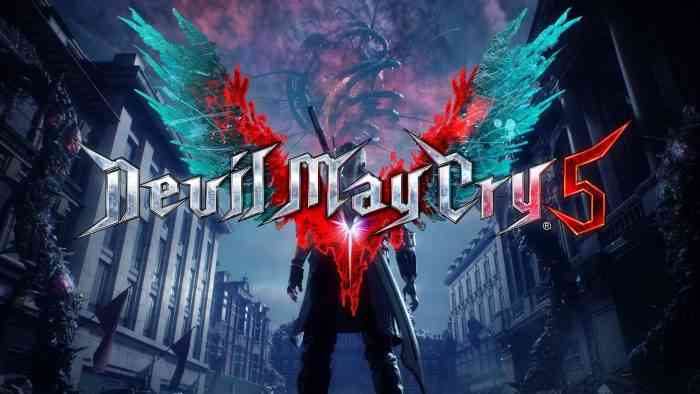 The upcoming board game will allow players to play as Devil May Cry 5 characters such as Nero, V, Dante, and Trish. According to the announcement, players will have to “outscore each other by building the most impressive attack combos and achieving the highest style rank.”

Steamforged Games also announced a competition with a Kickstarter pledge prize of more than £150. Anyone who’s interested can enter the contest by signing up for Steamforged’s newsletter.

“As a long-time fan of Devil May Cry and given my background, I couldn’t be more excited to be a part of the team working on this board game,” said Steamforged Games creative director Mat Hart. “From the beautiful sculpts through to the subtle yet dramatic depth of gameplay, we’ve captured the very theme and essence of all that is awesome about Devil May Cry.”