Respawn Entertainment’s Star Wars Jedi: Fallen Order is getting a full reveal on Saturday at the upcoming Star Wars Celebration event but an official EA Twitter account decided to drop a teaser on Tuesday to hold over excited fans until then.

If you can’t view the tweet posted above then here’s what it depicts: an image of what appears to be a damaged lightsaber and a message that reads, “Don’t stand out.” 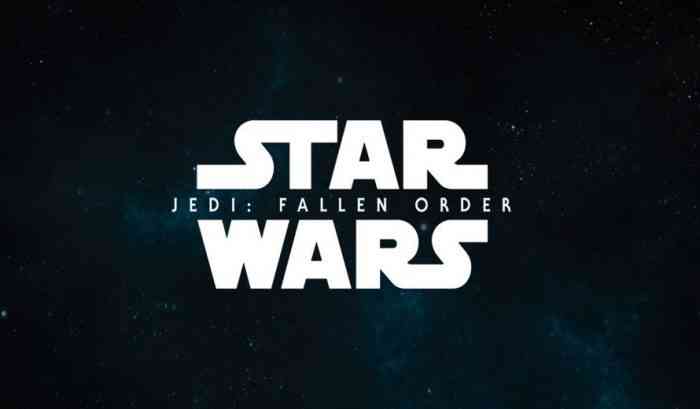 Given that the premise of the game centers on a Jedi apprentice who’s on the run after the evil Senator Palpatine betrayed the Jedi Order and took over the galaxy, the message makes sense. Palpatine had branded the Jedi as traitors to the galaxy’s Republic and had them hunted down so the game’s protagonist keeping a low-profile would be wise.

What do you think of this news? Are you interested in this upcoming game or are you waiting until the full reveal to get excited? Let us know your thoughts on this news in the comments section below.