CryoFall is a new survival RPG from publisher Daedalic Entertainment and developer Atomic Torch Studio. Within official and community-hosted servers of up to 200 people, players can decide whether to cooperate or wage conflict on a hostile alien planet. 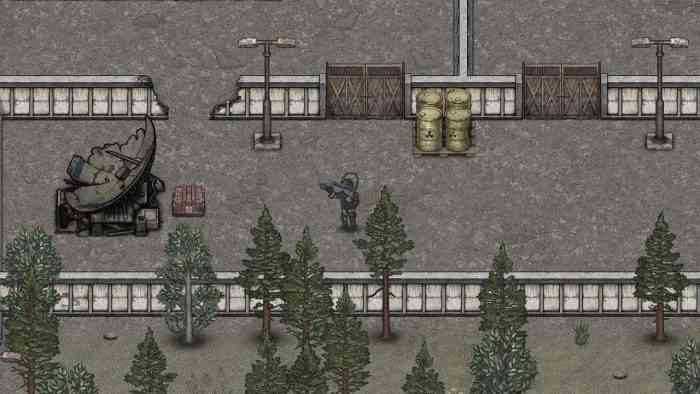 CryoFall has officially hit early access on Steam. Like with its many brethren in the survival genre, you start with the basics. The player develops his or her unique skills as part of their so-called specializations. The environment delivers its share of resources and hostile life forms; thus, in order to not only survive but thrive, you must find new ways to farm, hunt, cook, craft, mine, build, and trade. Everyone arrives as part of a pre-industrial society and works their way up to a state-of-the-art colony. Think Civilization meets the survival genre. Gathering resources is the easy part, the rest is up to your creative ability. Best of all, everything can be done in a group.

The game is built on a classic top-down art style that delivers just enough oversight of the world and its activities. CryoFall players are the pioneers of space – Exploration is a core part of the experience, and the many things uncovered can contribute to a future society. Among the anomalies to unravel, there are hidden labs and exotic aliens that can do your bidding. Additional mysteries and features may come with time.

Below, you will find everything CryoFall has to offer at launch.

CryoFall is available on Steam for an Early Access sum of £15.99/€19.99/$19.99. Expect regular updates on the road to full release, and if you want to contribute to those updates, check out the developer’s roadmap.