Call of Cthulhu Will Launch for the Nintendo Switch This Year

Cyanide on the Go

Call of Cthulhu, the macabre investigation game by Cyanide Studios, inspired by the pen and paper RPG from Chaosium, is coming to the Nintendo Switch. Sometime this year, everyone will have access to mobile cults and nightmares. 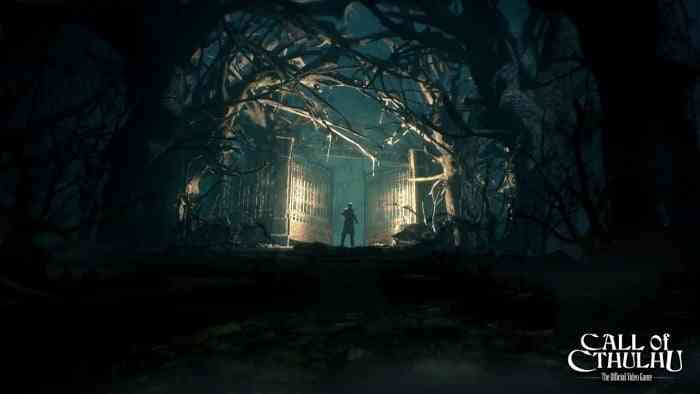 Call of Cthulhu was something of a mixed bag when it launched. Though the experience was fantastically faithful to the Lovecraft mythos, many players didn’t vibe with the mundane investigations. Exploring the nooks and crannies of Darkwater Island carried its own appeal, but a jump scare couldn’t motivate every turn. Still, there’s plenty to praise about the game’s aesthetic, which you can read about in our review.

Unfortunately, the Switch port for Call of Cthulhu has no exact release date. Therefore, fans of the Lovecraft world of horror may have to wait a while. Let’s just hope the Nintendo Switch version doesn’t come more than a year after the announcement as we saw with PS4, Xbox One, and PC versions. The switch job is being handled by Saber Interactive, the devs currently working on World War Z, the frantic zombie third-person-shooter. The very same studio is also responsible for a Switch port of Vampyr, which is to say they’ve got plenty of work ahead of them.

Have you dabbled with Call of Cthulhu? Does a Nintendo Switch port increase your likelihood? Comment down below.