Valley Is Out Now on the Nintendo Switch

Valley Is an Adventure Game From the Studio Behind Slender: First Arrival

According to a press release, the upgradeable L.E.A.F. suit allows players to drain or give life to any living thing along with giving them the ability to run faster and jump higher. However, the more players die, the more of the valley’s living things die off. 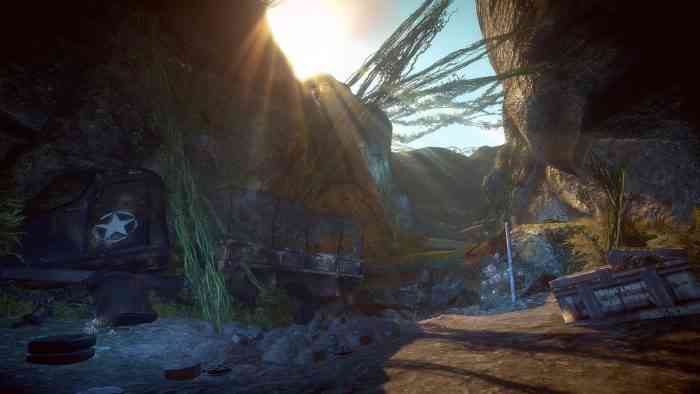 Valley launched on several other platforms in 2016 so if you’re interested in buying the game for the Switch then you should read our previous review of the game first.

“In the game, each action and each death is a decision that has to be made with care since everything affects everything else,” the review’s author wrote. “Ultimately, this is Valley’s greatest strength; its ability to connect gameplay, narrative, and the environment to form a holistic experience. Some of the puzzles and platforming may not ground-breaking, but Valley excels in almost every other department. Be it the LEAF suit’s wonderful athleticism or the vast and lively world, you’re sure to find something you’ll enjoy here.”